Microsoft might be introducing application specific glass renderings. The color of the glass frame around a window can be changed in Vista, but the change is global to the system. The color of any particular window glass frame can not be set by choice. But, how about being able to change the color/opacity level of a the glass frame of any application through defined events or commands? According to a Patent number 7418668

Further more, the summary of this patent says:

Increasing a user experience in an operating environment and additional manners for identification of application windows, property sheets, and dialogs for the user are always under development. Creating real world environments during a user experience facilitates an easier understanding of use of an application window and other user interface elements displayed as part of an operating system. Aspects of the invention include a system for rendering colorization to a glass appearance window frame. Aspects are directed to methods for displaying and/or changing a glass appearance window frame’s visual appearance in the event of an action and/or based upon user-defined or system defined values. 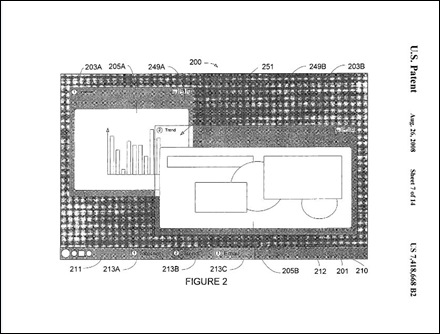 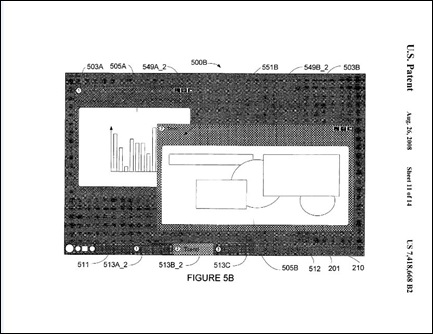 Keeping in mind, that in Vista, the active window has a blurred glass frame while the inactive ones have an opaque one, the color stays the same, which is defined in the Windows Color and Appearance settings of the Operating System. Allowing the color of the glass frame to react to different events/actions could be very interesting. This could mean that the glass frame of an application demanding your attention could blink in a different color rather than the current method of an orange blinking taskbar button. Also, this method would not be just enabled on application windows but also property sheets, dialogue boxes and the sidebar. While it sounds very interactive, I can already hear people complaining about the annoyance.