Windows 7 Wallpaper with Logo from PDC 2008 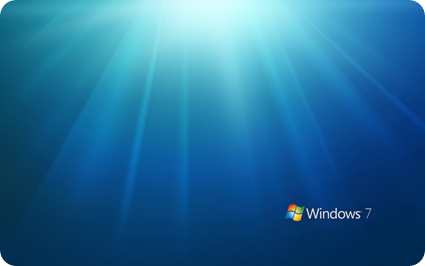 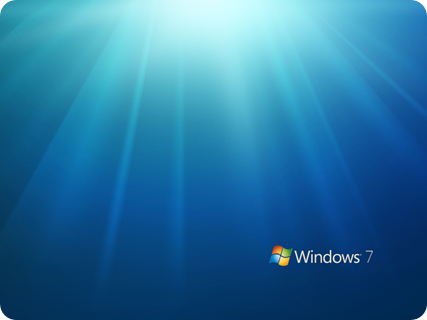 You can get the original version of the wallpaper without the logos from Long Zheng’s istartedsomething.