Will Your Mac Run OS X Mavericks? Here’s How To Find Out Now

Whenever a new operating system is released, some older devices are inevitably left behind. Apple already revealed that devices like the iPhone 3GS, which was afforded a watered-down version of iOS 6, will not be seeing any of iOS 7 and now, it has been revealed which Macs will be compatible with the new OS X Mavericks. Is your machine a part of the cull, or will it live to fight another day? Find out below!

As we expected, OS X Mavericks 10.9 will not be bringing anything radically new or revolutionary to the plate, with Apple instead adding a few interesting, if rudimentary changes. Mountain Lion borrowed much from iOS in terms of aesthetics and functionality, and if anything, Mavericks is a mere continuation of the philosophy that both OS X and iOS should be mutually intelligible.

Although Apple hasn’t directly confirmed exactly which Mac models will facilitate the Mavericks update when it arrives, but some have been busy talking to different sources, who have in turn come with information which many Mac users have been waiting for since Mavericks’ announcement.

Find out your Mac’s model:

It’s easy to find which Mac you’re running; simply click on the Apple logo on the top left hand corner of the display and then click on ‘About This Mac’. From here, you can find out which Mac model you have. You have to be connected to the internet for the model to show up, otherwise you won’t see anything under your Mac’s name. 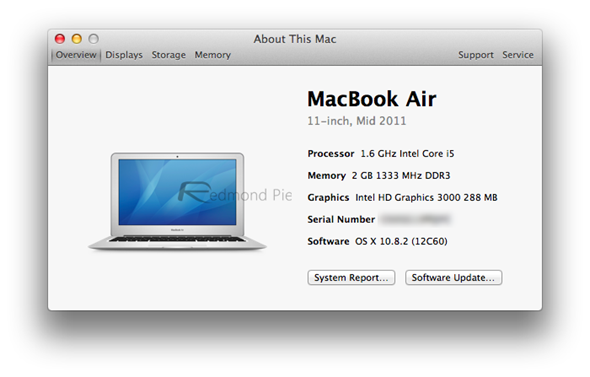 First and foremost, all iMacs from the Mid-2007 model and onwards will support OS X Mavericks. Having been given a vast upgrade at the tail end of last year, the iMac is still the most popular machine at desktop level, and luckily, those in ownership of even the six year old model will be able to enjoy OS X 10.9. 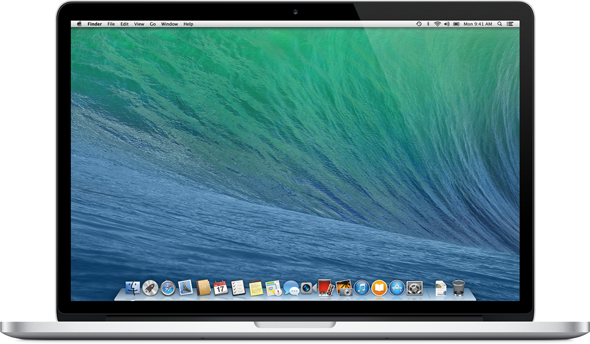 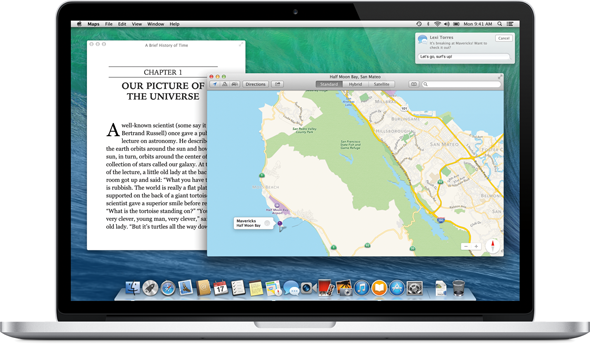 So there you have it; that’s your definitive round-up of Mavericks-compatible Macs. If your particular machine is not mentioned, you will have to purchase something a little more recent if you want to enjoy the shiny new OS.

As we wait for the final version to release to the Mac App Store, what’s the early consensus; are you impressed by the changes Apple has made? Do share your thoughts below!