So, BlackBerry World has happened, during which RIM unveiled the new BlackBerry 10 OS. It has been in the works for some time, and yet it still feels unfinished. Before I proceed with this any further, let me quickly go over the highlights of the new OS: The keyboard is pretty neat; they did something innovative where it learns how you type, and offers suggestions that you can swipe upwards to take advantage of. You can also swipe across the keyboard to delete words that you’ve already typed. The second main “innovation” is with the camera; you can take a photo and it will help you select the right moment by scrolling a bit forward or backward in a small period of time, so you can ensure that everyone has their eyes open in the photo.

I need not delve into how utterly screwed RIM is as pretty much every other tech blog has done a great job of making it clear, but it’s worth noting that BlackBerry 10 had to have been something spectacular to generate interest – and thus sales – for that pathetic, dead horse of a company. But of course, it wasn’t. 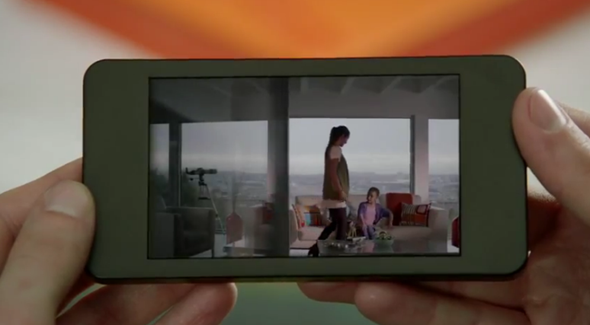 And see, I really can’t figure out what’s wrong with the company. People often talk about a reality distortion field projected by Apple upon consumers, but I think that an even truer RDF exists within companies. In certain regards, Microsoft has a few RDFs of their own internally, for example. But RIM? Either their reality is significantly distorted for them to even for a second think that BlackBerry 10 is enough to propel them on the smartphone charts to begin with, or the company is completely suicidal. 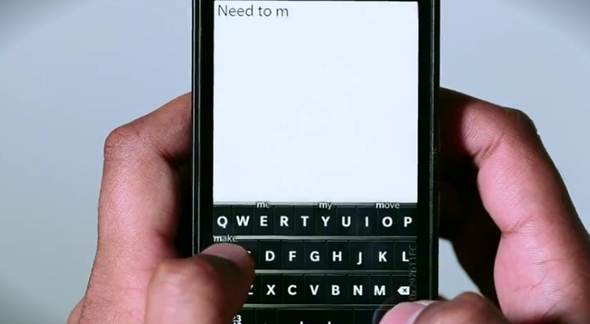 I mean, they have to be to believe that this is even close to sufficient. And, what is their approach to the lack of quality apps in their app store? To throw money at it and hope that they can have a decent quantity to show for their investment. They are offering – with terms and conditions, of course – a guaranteed $10,000 to app developers. Basically, they assure you that your app will have $10,000 worth of sales, or RIM will pay the difference. This is completely the wrong approach to it. As we see from underdog platform Windows Phone, the quantity of apps is certainly there, but the quality isn’t. While Microsoft does have many incentives for developers, their main company efforts – and in some cases, investments – are directed to getting quality iOS and Android apps on the platform.

RIM has learned nothing, and I am not in the least optimistic that BlackBerry 10 will do any good for the platform.