The Avengers Fan? You Need To Download This Live Wallpaper On Your Android Device Right Now! [VIDEO]

Living in the U.S., I am still unable to head out and see what is described as an awesome movie by friends living elsewhere in the world. And, if you’re in the same boat as me and happen to also own an Android phone, then you’re in luck. A live wallpaper was released and developed so that you can marvel at The Avengers logo, burning car, and Avengers characters. Anytime, on your phone.

The live wallpaper is available for the low cost of $0.99. Now, you see, the actual wallpaper is free. But, you will need to make a 99-cent purchase if you don’t want to just stare at the bouncing Avengers logo and burning car; the purchase will unlock the characters. However, it’s not necessarily bad, but they should charge for the wallpaper and just ditch the free version altogether. People would still purchase the live wallpaper, it’s only 99-cents after all. 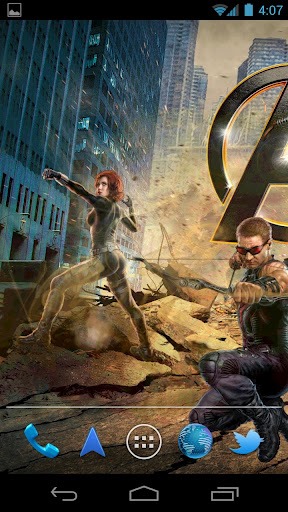 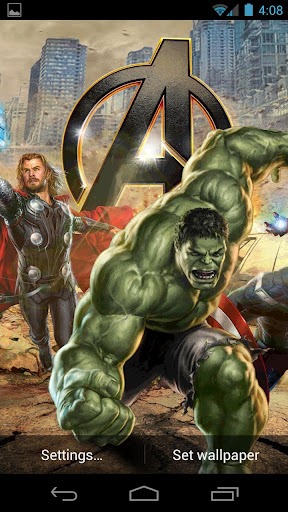 And unfortunately, there are a few bugs with certain devices, which doesn’t come as a surprise, after all, it is Android. While the wallpaper is apparently supposed to scroll, it just may not in some cases. But, if you are willing to look past the possibility of this scrolling issue – or if you do happen to have a device where it doesn’t happen – then it certainly seems like a fine live wallpaper.

During its extensive global launch, The Avengers has already earned $178.4 million. The film also had the biggest opening weekend ever in Mexico, Brazil, Argentina, Ecuador, Peru, Central America, Bolivia, Hong Kong, Taiwan, Malaysia, New Zealand, and The Philippines. All of this and the film is still three days away from its launch at the time of writing in the United States; it should be equally popular here as well. 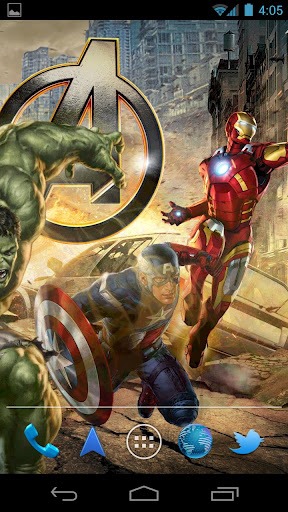 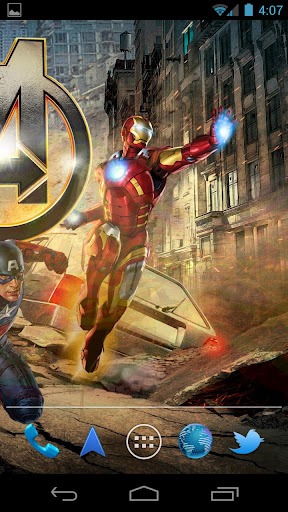 This is no surprise, however; this "crossover" movie of all the characters was quite anticipated and hyped for around four years now. And, by the looks of things, the hype isn’t too far off the mark. I’ve seen numerous people praise the film as one of the best thus far this year, making me only more excited for its debut in U.S. theaters.