As many of you will be aware by now, the latest iteration of Apple’s mobile software was released yesterday, iOS 7 beta 3. Unlike the past betas we’ve seen released by Apple, beta 1 and beta 2, this version comes without many huge feature additions and vast changes. Most of the goodness within iOS 7 beta 3 stems from the back end, such as improved stability and fluidity.

There is, of course, a huge list of changes to the new iOS software. Most of these changes however, happen to be tiny user interface alterations or tweaks, which are aimed to get the end user to have a more pleasurable user experience but don’t present much value as a solid alteration to the operating system as it is.

This being said, there are a few considerable sized changes within iOS 7 beta 3, so I’ve put together a video going over the biggest additions:

As presented in the video above, probably the biggest change from beta 2 to beta 3, is the new typeface changing from Helvetica Neue Light to Helvetica Neue of regular weight. This doesn’t sound like a huge change, but when you consider that things like app labels and settings panels need to be viewable in all types of light, with all types of backgrounds applied, it really does make for a more pleasurable experience. 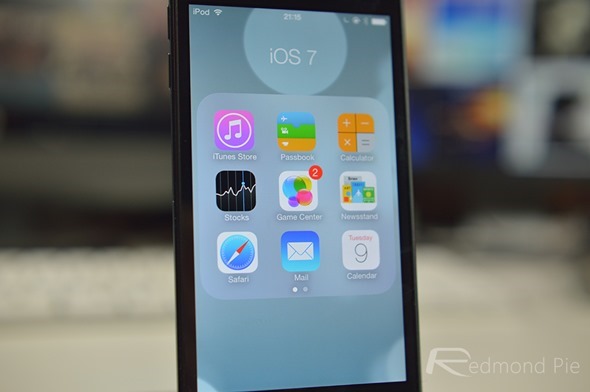 More notable changes include a new app animation when an app is downloading (see video above), a new animation when accessing Spotlight Search, and the dictionary within iOS is now functional once again. One of the most interesting changes, at least in my opinion, is the re-addition of timings being visible when playing music, both on the lock screen and in the Music app. 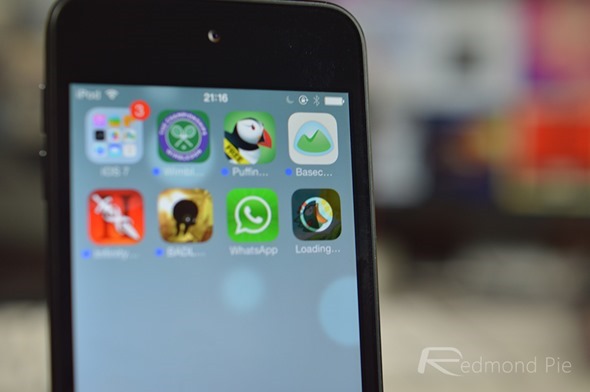 As we come nearer to the end of the beta releases, the betas will become less and less significant. The biggest and most noticeable change in iOS 7 beta 3, is the same as in beta 2, stability of the operating system itself. As the betas continue to roll out, Apple is fixing various different bugs and issues that people have reported, and the user experience continues to improve. From my brief time with beta 3, it’s already seeming a great deal more responsive and reliable than beta 2 was on my iPod touch 5, which is of course a very positive improvement. Hopefully in the GM release, it will be just as smooth as iOS 6 is now.