Whatever Happened To Netbooks?

Remember netbooks? Those cheap, or at least cheap-ish little computers that were supposed to be the death of all ‘real’ notebooks just a few short years ago? What happened to them? 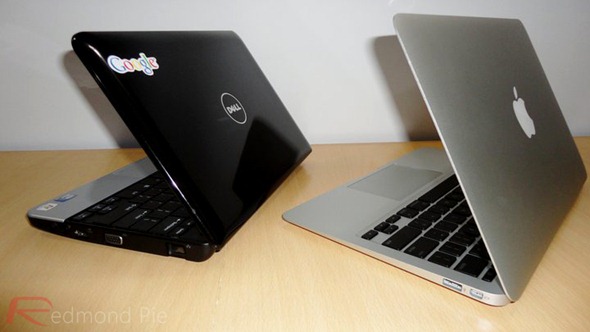 I remember the Acer Aspire ONE was the most popular amongst many, though admittedly that was partly due to the ease with which such minded folk could get Mac OS X to install on one. There was also the MSI Wind which, again, got its notoriety thanks to its ability to run Apple’s desktop operating system.

Then, all of a sudden, the netbook seemed to lose its cool. Having been the biggest computer innovation since the mouse, at least according to some, the netbook was seen for what it really was – a cheap and sometimes cheerful computer which used basically no power, assuming you got the Linux version and not the one running Windows. Apart from real diehard road-warriors who just needed to be able to type on the move, people stopped using them. Then, even the diehards stopped once they realized they couldn’t type on the small keyboards properly.

What really killed the netbooks was a two-pronged attack, mainly from Apple.

First, there was the introduction of the tablet, or really just the iPad, back in early 2010. Immediately netbooks found themselves unloved. If all you were doing on your netbook was to browser the web, send email and generally play, then why not do it on a slab of glass that you could prod with your finger? There was the added bonus of a burgeoning App Store, too, bringing games galore. Try playing games on a netbook!

With the iPad the new king of the small computer world – and yes, I’d call it a computer. That’s an argument for another day – Apple set into motion the second act which would effectively kill the netbook, and some would even say it was a netbook of its own.

The MacBook Air had been around for a while at the time, but it was underpowered and generally a bit unloved, too. Apple brought some much-needed umph to the little laptop as well as launching its masterstroke. Apple launched a MacBook Air that featured an 11-inch screen.

This collection of words is currently being crafted on one of those machines, and that goes to show the biggest advantage of the 11-inch MacBook Air that many seem to forget. Despite its diminutive size, the baby Air comes with a full-sized keyboard. No messing around, no fudging of key combinations. If you can type on any other Mac, you can type on the smallest Mac ever made.

Just look around at any press conference, any trade show, and you’ll see enough 11-inch MacBook Airs to put netbooks out of business on their own.

But what if you don’t want to use a Mac? Well, Intel has you covered.

If you’ve even been keeping half an eye on CES this year then you’ll already know that Ultrabooks have very much been the order of the day. Everyone’s making one, and they all look suspiciously like a MacBook Air. 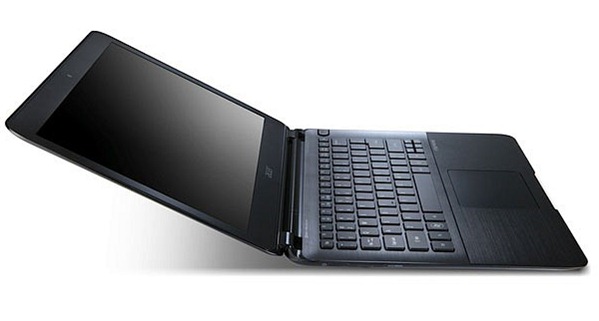 Some will say that the MacBook Air, and the new Ultrabooks for that matter, are just fancy netbooks, and to an extent they are right. The real difference is in usability. Ultrabooks don’t have to cut the corners that netbooks did. They have proper CPUs in, plenty of RAM and huge amounts of SSD storage. They really are real computers, with real keyboards and for the most part a screen with a proper resolution.

The real question now is whether the cycle is going to come full circle. Are Ultrabooks going to kill the tablets?