We may be approximately three or so months away from officially feasting our eyes on the future of the iPhone, but thanks to leaks of case designs, blueprints and schematics, we feel like we have a fairly good idea of what’s going to come when that media event finally arrives.

The majority of those leaks may vary in one small detail or another, but they all seem to agree that the iPhone 7 and iPhone 7 Plus will be largely similar in design language to what we already have with Apple’s current flagship. Designer Mathijs Schrauwen has taken all of those rumors and produced a concept design iPhone 7 which is running Apple’s just-revealed iOS 10 firmware. 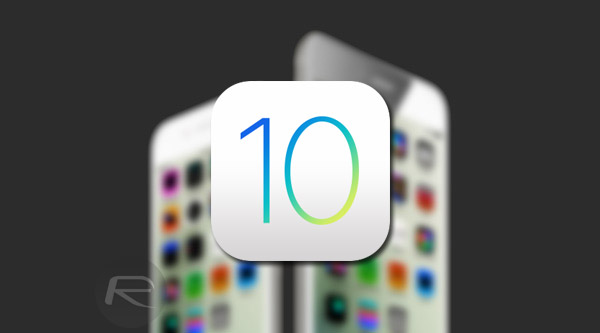 One of the first interesting things to note about the concept is that Schrauwen has chosen to integrate the highly-anticipated dual-lens camera design that Apple is rumored to be bundling in with the larger iPhone 7 Plus. The renders show this camera embedded within a pill shaped aperture on the rear of the device, still in the same top-left location, with a horizontally aligned LED flash for low-light conditions, and what appears to be an additional mic. Underneath that camera is, of course, the iconic Apple logo that appears on every iPhone.

The bottom of the rear case features three equally spaced out dots that look like they’ve taken inspiration from the iOS control that is used within apps to denote that there are more pictures or content to swipe through. 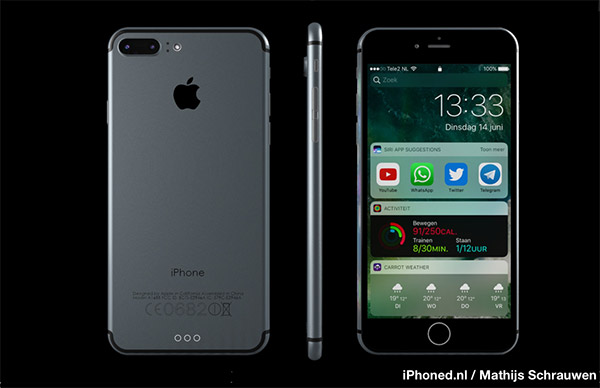 Schrauwen has also chosen to highlight his belief that speculation about redesigned antenna bands could prove to be true. To that end, the rear of the device is no longer broken up with the two antenna bands that currently run across the back of the iPhone, instead being replaced by bands that follow the contours of the device at the top and bottom. 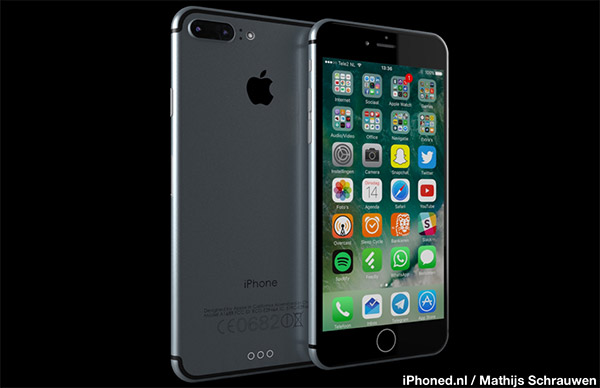 Finally, the designer has chosen to integrate a touch-sensitive Home button on the back of a new rumor suggesting that the iPhone 7 range will do-away with the icon mechanical Home button that’s so far been an ever present in all iPhone models. 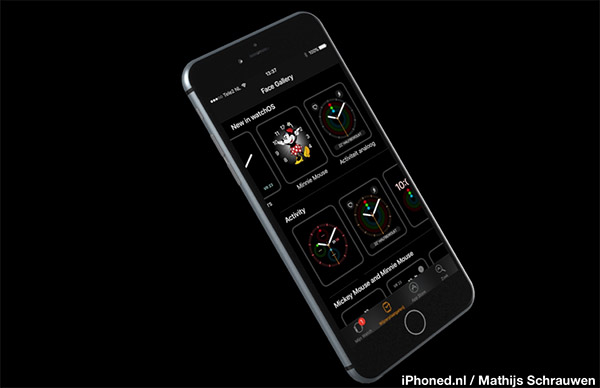 Check out the concept for yourself. This is the closest thing we can get right now on what will iPhone 7 Plus look like running iOS 10.