What If The Budget iPhone Came With 10 Different Color Options, Plastic Back? [IMAGES]

Oh, Apple, when will you just release a budget iPhone so that we can finally call time on all this speculation?

It’s becoming painfully clear that whether Apple is indeed getting ready to launch a budget iPhone or not, that’s not going to stop the rumor mill from coming down to its own set of conclusions.

As part of the iPhone rumor circus, one suggestion that keeps cropping up is that Apple’s budget handset – or iPhone – will feature an all-new polycarbonate plastic shell, not entirely dissimilar to the old iPhone 3G and 3GS models of yesteryear. With that firmly in mind, one Apple rumor site set about getting some models made in order to try and depict what the finished product might look like. The result is something you’ll need to see to truly appreciate.

We say appreciate, but whether you’re a fan of the idea will depend on your own aesthetic preferences. The concepts shown remind us of the old bubble iMac thanks mainly to the colors used, and that’s no bad thing. Even so, we’re not convinced such a release is on the cards at all, let alone one that would see Apple let loose with all manner of overly colorful iPhone bodies. 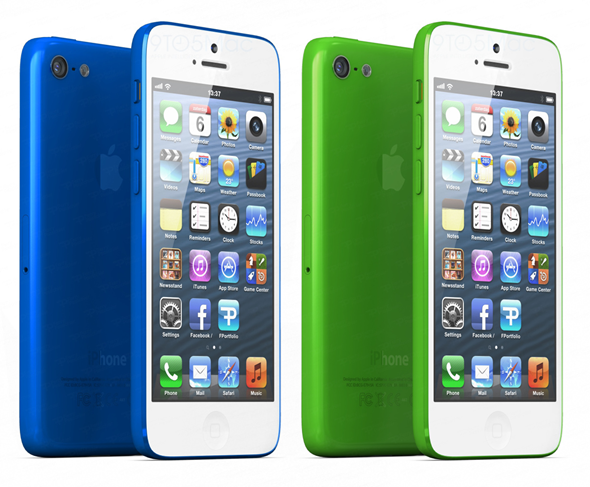 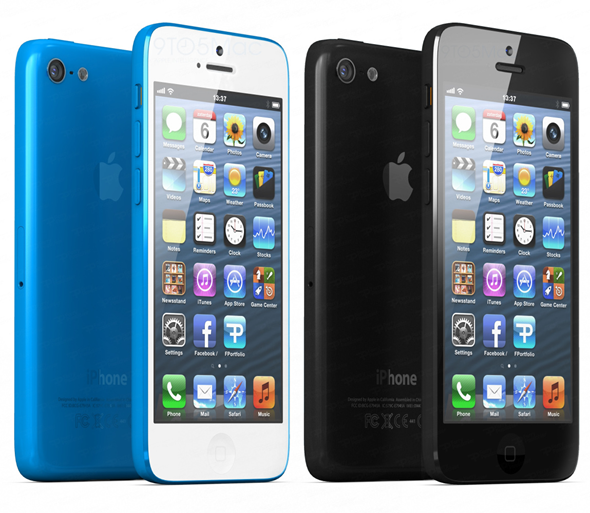 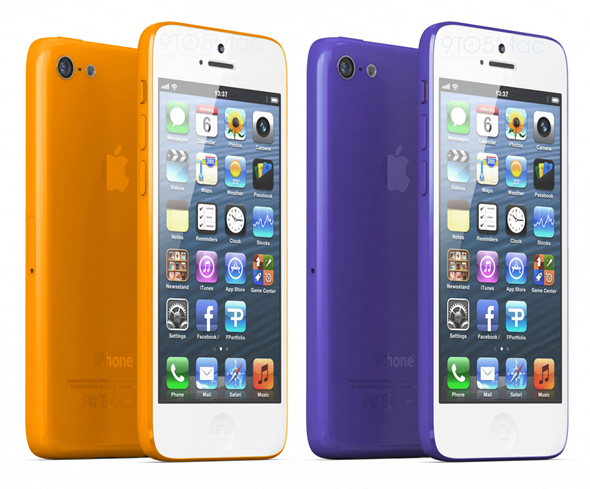 Apple has form for launching colorful products, and not just with the old iMacs. Current iPod models ship with a variety of colors available, but the iPad and iPhone ship in just two; blank and white. Offering a cheaper, less well-equipped iPhone in multiple colors may appeal to some, but Apple may be wary of diluting its own market. Would people actually prefer the colorful, cheaper models, potentially slowing sales of the high-end metal variety? That’s what market research is for – or it would be if Apple used it! 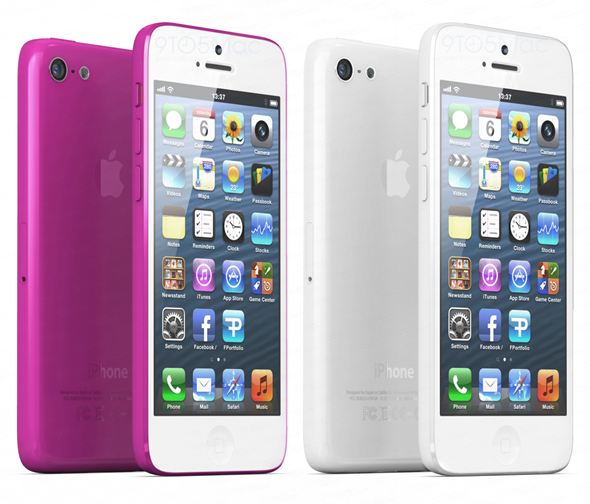 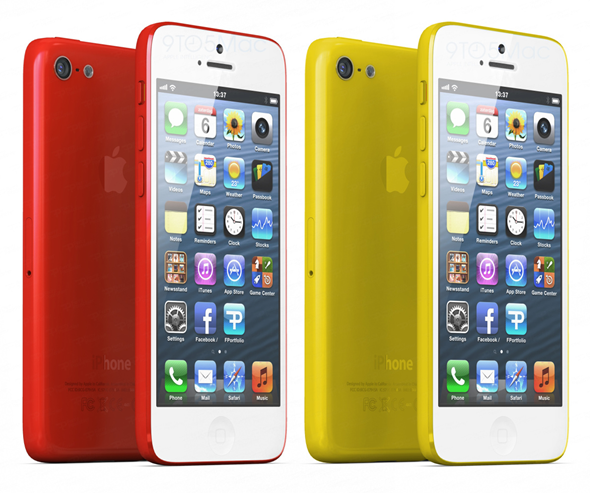 At this point, the only real thing we know is that all the budget iPhone rumors are unlikely to go away until they actually come true, and eventually, it’s entirely likely that they will, throwing forth at least a couple of differently colored handsets.

We’re just not convinced they’ll look like Jelly Babies when they do.