Notification Center is coming up to its fifth month anniversary in the public eye and I think all iOS users would agree that it has been a very welcome addition indeed to Apple’s mobile operating system. The powerful notification enhancement gives users quick access to all device notifications as well as providing extensive customization options over what actually appears in the dedicated Notification Center screen. However, like most offerings on most operating systems, it isn’t entirely perfect and that is where the jailbreak development community comes in. 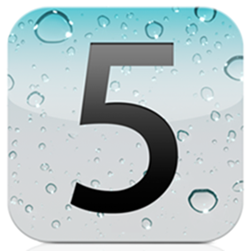 Before Notification Center was even made public with the launch of the iPhone 4S in October 2011, we had plenty of Cydia-based tweaks for the iOS 5-only feature due to the fact that developers had the chance to get their hands on the development version months before it was distributed publicly. In that time, Cydia has been inundated with Notification Center-based tweaks, some of which have been excellent and provided some great additional abilities while some have been truly awful and make you scratch your head in wonder why someone would waste their precious time to produce something which is inevitably going to end up on the software scrap heap.

If you were a developer wanting to create a Wee-type plug-in, but since most of the things have already been released to the public, what would you do? The answer is simple of course, you would take some of the more useful offerings and fuse them together with some additional features of your own and release it as a one powerful enhancement. That is exactly what the developer(s) over at Wundersoft have done with the release of their Notification Center plug-in; WeeToolbox. 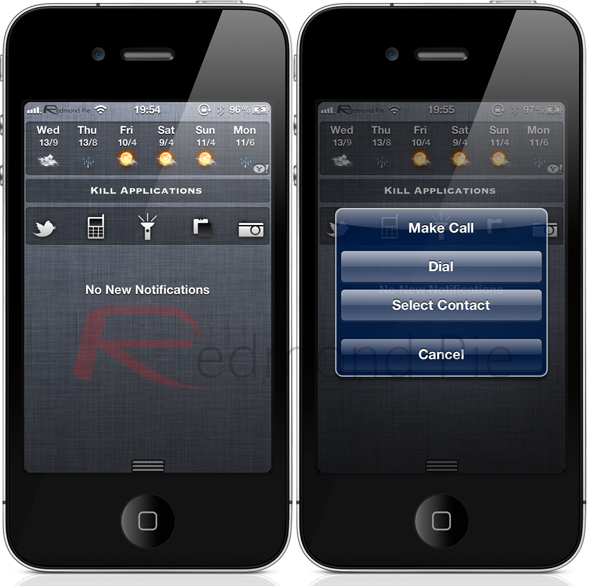 WeeToolbox offers the same basic principal that we have come to expect with all Wee-type modifications, that it can be used toggle on or off different settings through the notifications panel. But, the thing that sets WeeToolbox apart from other tweaks is the fact that it contains five very useful functions in one plug-in. After installation, the tweak has no unique settings to alter or amend, other than making sure it is active through the notifications settings. Once it has been rendered active, it shows up in Notification Center with five unique icons, each of which performs a certain task.

We have no idea if the developers are planning on adding any further functions, but at the time of writing, WeeToolbox provides the ability to do the following:

All of the above features could prove to be quite useful to a lot of users and certainly provide benefits to iPhone users, even if its just a time saving benefit to access the camera or toggle the flash light on or off. Probably one of the highest compliments I can give to the developers of WeeToolbox is that it doesn’t look out of place in Notification Center. I have used Wee-based tweaks in the past where the developer has attempted to customize the plug-in interface to the point where it just looks horrendous and destroys the seamless aesthetics of iOS. WeeToolbox manages to provide additional, powerful functionality whilst maintaining that all-important ‘native‘ look and feel.

WeeToolbox is available for download from the BigBoss repository free of charge and requires an iPhone or iPod touch running iOS 5 or higher.