We’ve all heard stories of phones catching fire and even exploding when their batteries malfunction, but it isn’t something that often happens when we’re dealing with notebook computers. However, a smoking MacBook Pro has caused quite a stir after it was reported that it caught fire and then “burst into flames.”

The MacBook Pro was owned by a DJ going by the name of White Panda and he says that he was using the computer normally before it exploded. 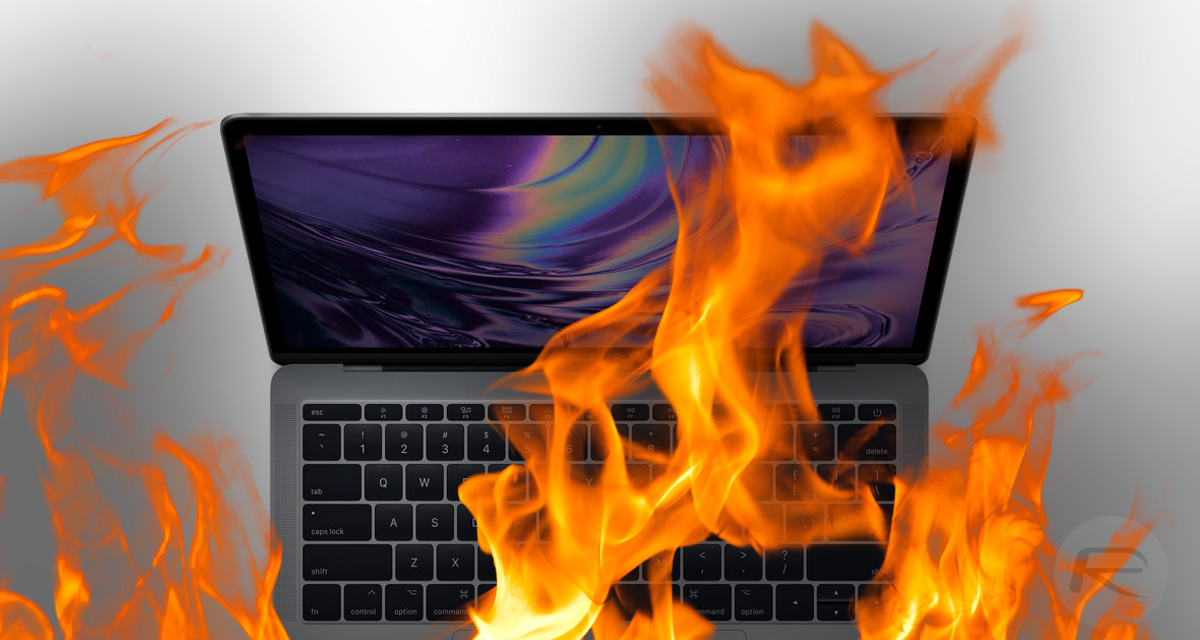 Yesterday afternoon my MacBook Pro exploded during normal use. It was on my lap, plugged in, and suddenly started to spew smoke out both sides. I quickly placed it on the floor where it popped, the smoke increased, and it caught fire. Toxic smelling smoke filled my house triggering smoke and CO alarms. No one was injured, thankfully, but there was some damage to my home.

The MacBook Pro in question was a 2015 15-inch model and no third-party repairs have ever been carried out. The notebook has apparently undergone a couple of works by Apple, but nothing battery-related.

Before the notebook caught fire it was charging using an official Apple power adapter, so initial suspicions that a third-party power source was the cause of the fire appear to be unfounded. Apple has already “escalated” the matter according to the DJ, with the company likely keen to work out whether the problem occurred due to an issue with the hardware itself, or due to it being maltreated.

My MacBook Pro exploded today during normal use. No injuries, luckily. Some damage to the house. Could have been worse – good thing I wasn’t on a plane.

You can read more about the incident over at reddit.