Earlier this month, Funny or Die released the most recent in a series of teaser clips of its upcoming iSteve movie, a satirical flick based on the life of the late, great Steve Jobs. Today, iSteve has been released for the public’s consumption, and you will find all of the necessary details after the break.

Available from the Funny or Die website, it features Justin Long (of I’m a Mac ad campaign fame) as Jobs, and runs for an incredible 78 minutes – the longest Funny or Die video to date. As a parody movie, you can expect as many inaccuracies as one-liners, but having seen a little snippet, I would say it’s worth the watch. 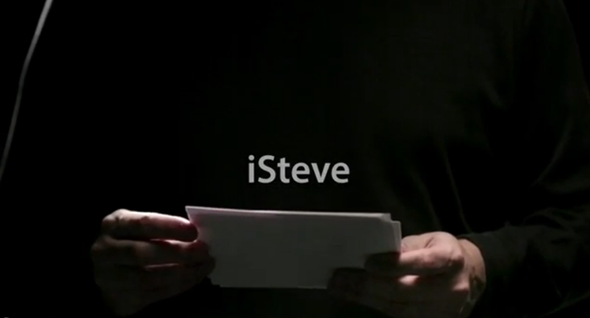 iSteve is, of course, just one of a series of movies dedicated to telling at least some of the stories of a man who’s life and achievements changed the digital spectrum. Ashton Kutcher is the star of the show in the heavily delayed biopic entitled jOBS, and although it was premiered at the Sundance Film Festival and touted for an April release, it has now been put on hold with no real word on when it will make it to the cinemas.

As well as those, Aaron Sorkin, writer of The Social Network, has been drafted in by Sony to create a movie based on Jobs, and since Sorkin has previous in creating riveting stories about influential figures in technology, many consider the Sony offering to be the one for purists to keep their eyes open for. 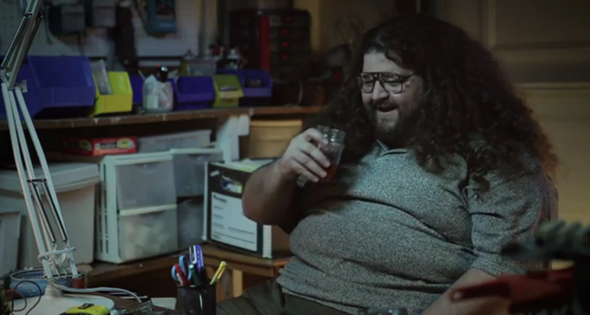 With that said, it’s going to be a long time before the Sorkin film is complete, and with no word on jOBS, iSteve is the only feature-length offering Jobs fans can get for the time being. If you wish to check it out, you can do so by clicking the link just below.

As I say, I have only skimmed through the movie, but having managed to raise a chuckle or two, I will be watching this later on in its entirety with a bag of popcorn and my favorite beverage. Those of you who do get the opportunity to watch all the way through, please do be sure to leave your comments via the usual mediums below, and tell us what you think!