Comedy site Funny or Die recently announced its intention to release iSteve, a feature-length movie based on the life of Steve Jobs. What with two further major upcoming cinema releases based on the late, great Apple co-founder, the idea of a Jobs-related movie isn’t entirely new, but Funny or Die’s effort should certainly be a lot more of a lighthearted take on the life and times of Mr. Jobs. More details and video after the jump.

Incidentally, the movie stars one Justin Long, who you may remember as the guy who played the role of "Mac" in those "Get a Mac" advertisements, many moons ago. He plays the role of Jobs himself, and with just a fortnight until the comedy flick is released, Funny or Die has treated us to a teaser trailer. The 90-second clip is very brief, but it does offer an assortment of audio clips from different stages of the movie, and they’re actually quite interesting. 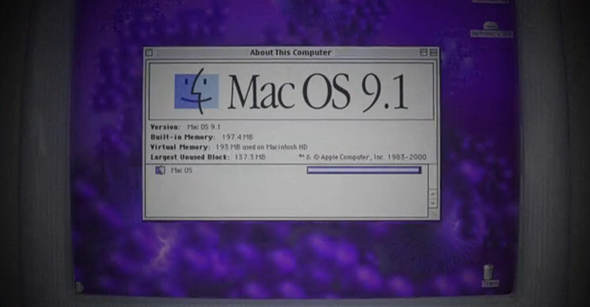 iSteve is the first of three movies focusing on Steve Jobs, and although the jOBS movie, which stars Ashton Kutcher as a somewhat convincing Jobs, has been hit by a series of delays, fans will still be anxiously anticipating its release. After premiering earlier on this year at the Sundance Film Festival, it was expected to release at some point this month, but currently, there’s no word on when it will actually begin showing at cinemas.

Aaron Sorkin’s version, which is backed by Sony Pictures, is inspired by Walter Isaacson’s biography – the only biography actually authorized by Jobs himself. With Sorkin having done a pretty good job with The Social Network, which was loosely based on the story of Facebook CEO Mark Zuckerberg, it looks set to be the one all Apple fans will want to watch. However, with production not yet actually underway, it could be a long time before we see it, and so anybody looking to check out a Jobs-inspired movie in the near should keep their eyes out for iSteve instead.

It will be released on April 15th, which is just two weeks away, and although this trailer gives us precious little to go on, I’m sure it will be yet another barrel of laughs from Funny or Die.