Aside from its credentials as a tough, robust material for protecting displays, sapphire crystal does sound like a nice, premium concoction, and it’s one that the Apple Watch – barring the Sports edition – will be taking full advantage of. The device, which goes up for pre-order shortly, has only been peeked at by a select few, but one repair store has managed to get hold of the sapphire crystal display, and thus taken the opportunity to test its resistance against keys, hammers, and other such everyday tools.

The guys at iPhonefixed managed to snag a 38mm sapphire crystal display, one that they claim is an official Apple Watch part, and have since put it through its paces. 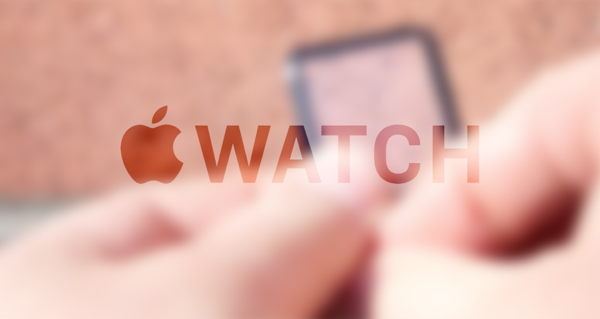 Starting off with the key test, the small piece of clear matter seems to pass with flying colors, and while the key is always a good way to see whether something is scratch-proof or at least scratch-resistant, there’s perhaps less value in the case of the Apple Watch. Where a smartphone is going to be squirreled away in the pocket – a place where it’ll be in close quarters with keys – the watch, on the wrist, is probably not going to have this issue. Still, iPhonefixed proceeds to hit the part with a hammer and scratch it with some sandpaper before determining that it is fit for purpose, and although more could have been done to really test the limits, the lack of any discernible marks or blemishes is very encouraging.

Just to clarify again, it’s the Apple Watch and Apple Watch Edition that will enjoy scratch-resistant sapphire displays. The Apple Watch Sport will be made of what’s being described as “strengthened” Ion-X glass, which is said to be less prone to shattering and better suited to the more active wearer.

This test is by no means definitive, and we’ll have a much better idea of what the sapphire crystal can handle once Apple Watch reaches the end user. But given that Apple wants upward of $10,000 for the Edition models that boast sapphire crystal, we’re inclined to believe that it’s about as scratch-resistant as possible, and when one is asking for such vast sums for a gadget, it tends to be the smaller details that count.