Today, Apple will be making some pretty significant announcements at their special media event, with the iPad 5 and Retina iPad mini both expected to be showcased alongside a number of other products and services. It mightn’t always be the case that Apple events are streamed online for all to see, but thankfully, those looking to follow the action in its entirety can do so via live stream.

The major event kicks off from 10:00 am Pacific time, but if you’re not entirely sure as to when you’ll need to begin watching where you are, below is a chart covering all time zones and major cities. As ever, this event promises to deliver plenty of exciting twists, so if you don’t want to miss a minute, be sure to check the information below and make the necessary provisions. Furthermore, Apple will be live streaming the event on their official website here. Apart from that, you can also live stream the event using an Apple TV – 2nd generation and up – running software 5.0.2 and up. 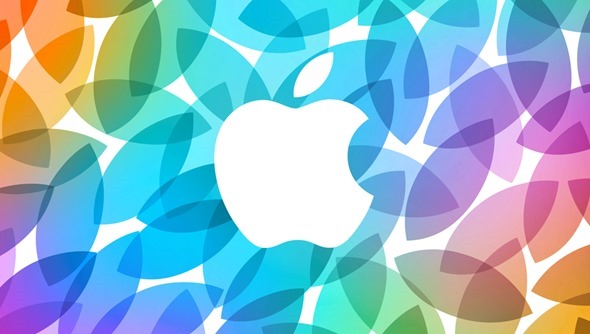 So, what exactly do we foresee from this announcement? Well, undoubtedly the most exciting features will be the iPad 5 and Retina iPad mini, both of which are almost certainly going to command the lion’s share of attention in the tech world once the keynote has concluded. 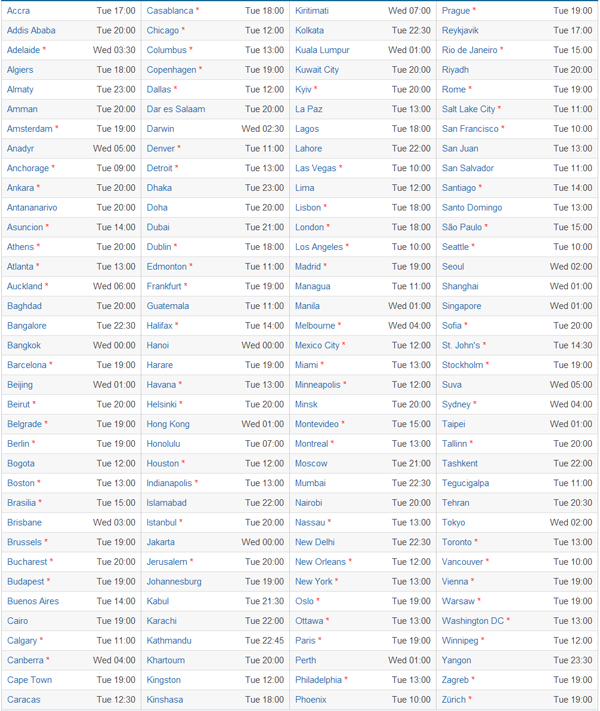 Meanwhile, the second-generation iPad mini should finally pack a Retina display, rendering it a much more worthy alternative to the main device. It’s likely that, since the larger iPad is still the foremost slate, that the new iPad mini won’t include Touch ID for purpose of differentiation, but we do expect to see an A7 processor and, as has been rumored for a while now, a gold color variant.

Today isn’t just about iPad, though; we may also finally get a proper look at the Mac Pro, which, aside looking like an office bin, packs some mean hardware in what has been a complete overhaul on the previous model. Also, we expect Apple to announce the final release date of OS X Mavericks.

With some iOS 7-ified iWork apps, the possibility of a keyboard-packing Smart Cover for iPad and more, it’s not the kind of event you’ll want to miss, so make sure you check out the live stream and follow our in-depth coverage here at Redmond Pie!