Nokia Lumia 1520 And 1320 Phablets With 6-inch Displays Announced: Everything You Need To Know [VIDEO]

Nokia may be no more an individual entity as far as smartphone manufacturing is concerned, but that doesn’t anywhere mean that we’ve seen the last of Lumia devices. As had been hinted several times over the course of past couple of months, the company unveiled two major smartphones today in the Lumia lineup at the Nokia World 2013 event in Abu Dhabi – the Lumia 1520 powerhouse, and its relatively younger sibling, the Lumia 1320. Here’s all you need to know about the new devices.

Both these devices carry a 6-inch screen, making them the largest Lumia phones to date. Owing to the massive screen size, both carry an enhanced and modified version of the Windows Phone Start Screen, as well as a three-column layout as opposed to the two found in previous iterations of Lumia devices. Both phones are running on Windows Phone 8, of course. We’ll be taking a look at both of these separately. 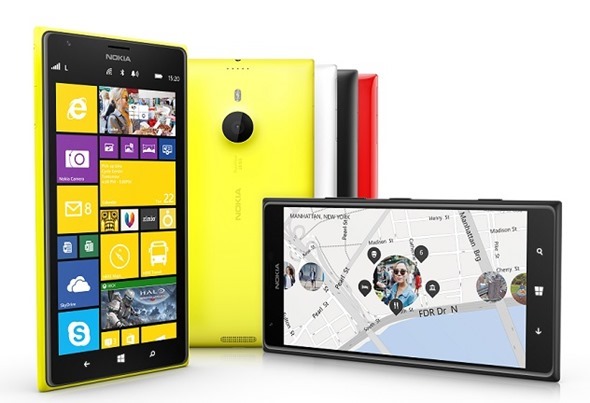 The Lumia 1520 boasts a resolution of true HD 1080p underneath that 6-inch exterior, supplemented with the deep blacks and excellent viewing angles. On the camera front, PureView is obviously there, with a 20MP sensor complete with oversampling and lossless digital zoom. It also boasts the Nokia Camera app that we’ve come to love from the Lumia 1020. Even better is the introduction of the Nokia Storyteller app that enriches the experience of organizing and sharing your photographic memories even further. 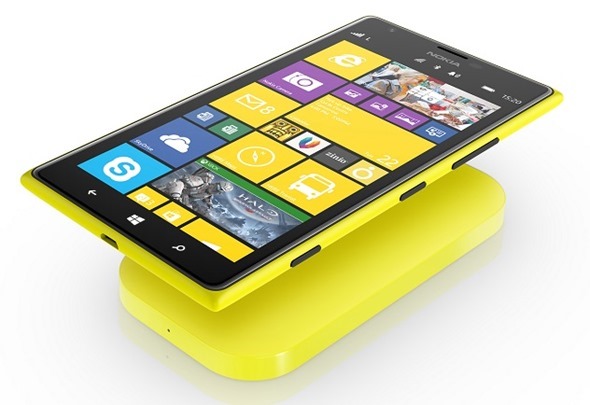 The device also carries fully function MS Office suite, but that’s a no-brainer for a Microsoft device. Wireless charging is onboard, and with the introduction of three-tile-columns on the Start Screen, you get more information than what you were used to. The front camera boasts 720p wide angle HD video, so it’s got you covered if video conferencing on Skype is your thing. 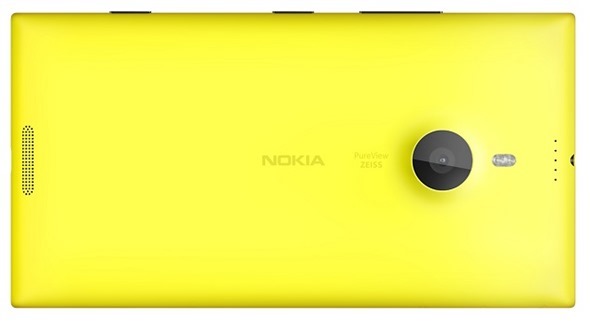 The massive phone is powered by a Snapdragon 800 processor clocked at 2.2GHz with 2GB of onboard RAM, 32GB storage space, as well as the ability to expand it up to 64GB through microSD cards. You also get a 7GB SkyDrive subscription. The device can be operated whilst wearing gloves, too, just like previous Lumia flagships, and it’s all packaged in a device that’s just 8.7mm thick. 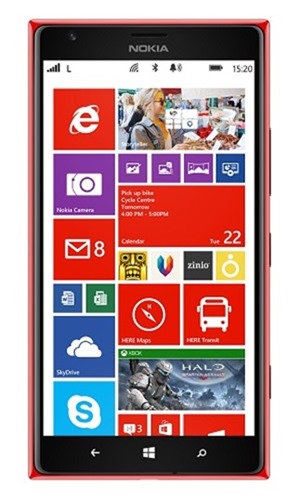 Lumia 1520 is expected to retail at $749 and will begin shipping this quarter. 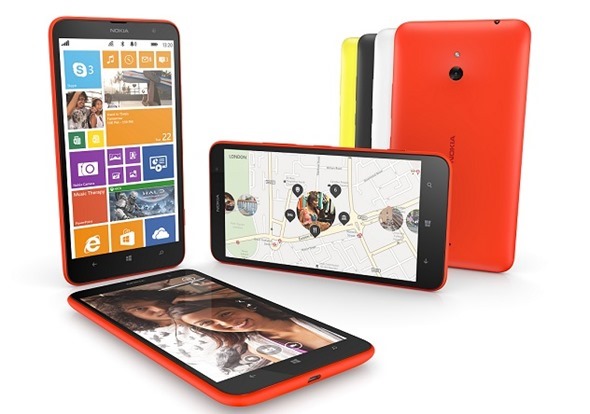 The Lumia 1320 is the younger, cheaper sibling to the new flagship. The device boasts a 720p IPS display panel at 6-inch size, which is your first difference. Then, instead of carrying a quad core processor like the 1520, it comes with a dual-core Snapdragon 400 processor clocked at 1.7GHz. However, for Windows Phone platform, that doesn’t really mean a drop in performance. The onboard memory module is 1GB RAM with 8GB internal storage, although the expansion options remain the same. The device carries a 5MP sensor with 1080p video recording, and features both Nokia Camera and Storyteller apps.

The device will sell at $339 and will become available in early 2014, in a variety of color choices.