VLC Player App Is Coming To The New Apple TV 4

As developers start to get to grips with the idea of launching real, Apple-blessed apps for the Apple TV, all of the media streaming apps we know and love on iOS are starting to announce that their apps will make the jump to the big screen. We already heard that Plex will get its own Apple TV app, and today comes confirmation that popular media player VLC will also be available for the new set-top box.

Announced via a blog post today, VLC for the new Apple TV 4 doesn’t have a release date, and the VLC development cycle is still apparently in its early days, but the team behind the app have confirmed that it is already capable of playback. With the core functionality already there, and the Apple TV not yet available to purchase, we can only hope that development can pick up pace in order to have VLC available on the new, dedicated tvOS App Store come day one of sales. 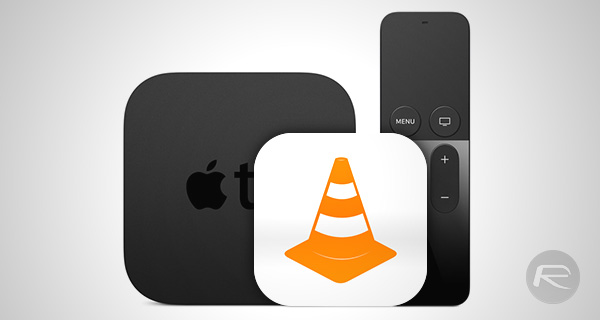 VLC, created by VideoLAN, is a free media player and streamer that has been around for a long, long time on just about every platform you can think of. It is arguably the best media player available on all platforms, and being free makes it one of the first apps people think of when contemplating what an App Store on the Apple TV may be able to offer. The personal media server Plex already confirmed and VLC now also in the works, the Apple TV may now finally be set to compete on a level playing field with the likes of Amazon’s Fire Stick and the Roku. 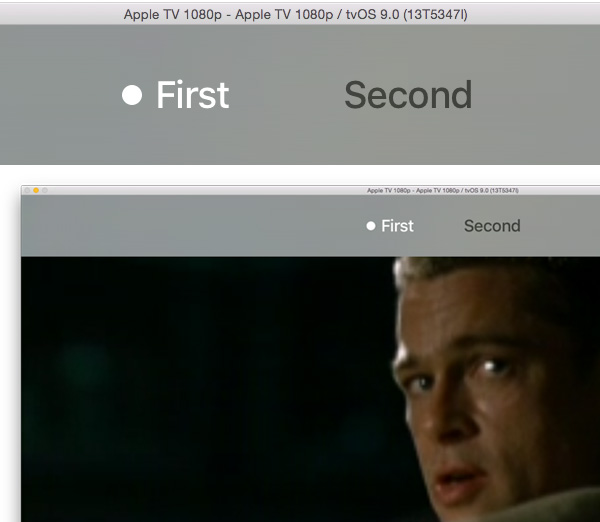 Apple’s newly refreshed Apple TV will be available next month and will cost $149 for a 32GB model and $199 for a model with 64GB of internal storage. The new home theater device features a newly designed OS with a dedicated App Store and Siri integration, 2GB of RAM, improved WiFi, a new remote with a trackpad and motion tracking, and support for third-party Bluetooth gamepads.