Viber For iPhone and Android Adds Video Calling, Download The Update From Here

Viber, a fierce rival to Skype in the world of VoIP, has just added a neat video calling feature to its mobile apps’ repertoires, and not before time. Having remained a voice calling and instant-messaging service for a number of years on mobile, it’s now adding what most would see as a fairly necessary, if not critical feature, and with both the iOS and Android apps having been updated and rolled out simultaneously, we’ve got the details and download links right here.

Desktop users have been able to video call through Viber for a while, but given that we now live in a very mobile-oriented generation and communicate using services like Snapchat and FaceTime, this update should prompt a noticeable spike in the number of video calls made through Viber as a whole. 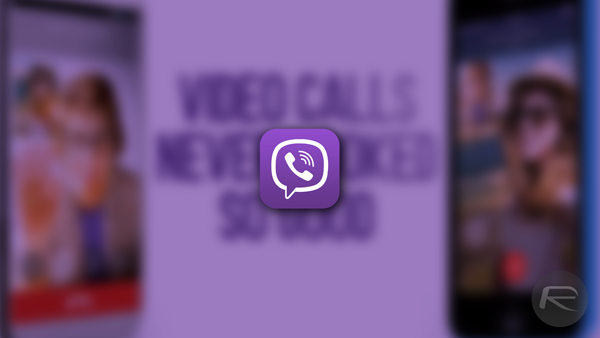 The video conferencing feature has been two years in the works, and after the customary testing phase, is now ready for prime time.

Japanese e-commerce outfit Rakuten paid just shy of one billion dollars to purchase Viber, and as is often the case in these situations, the direct result of the massive acquisition is for the product or service – in this case, Viber – to ring changes aplenty. 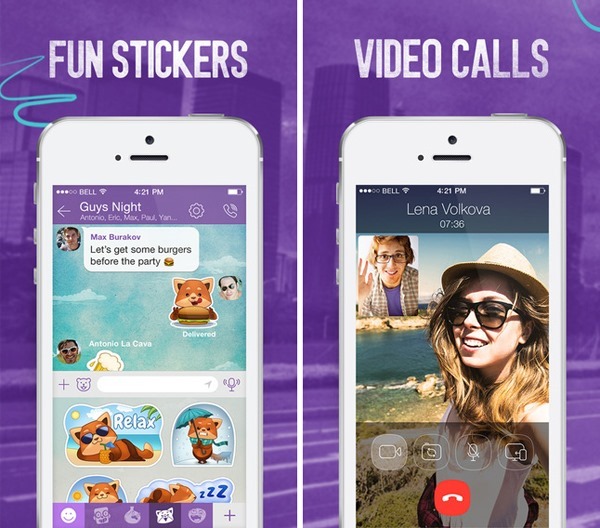 With this in mind, we’ll likely see a few more updates to Viber in the coming months as Rakuten looks to consolidate on and improve the potential of its latest purchase, and given the parent company’s background in e-commerce, it does seem like this arrangement could be greatly beneficial to Viber, its users, and its new owner. 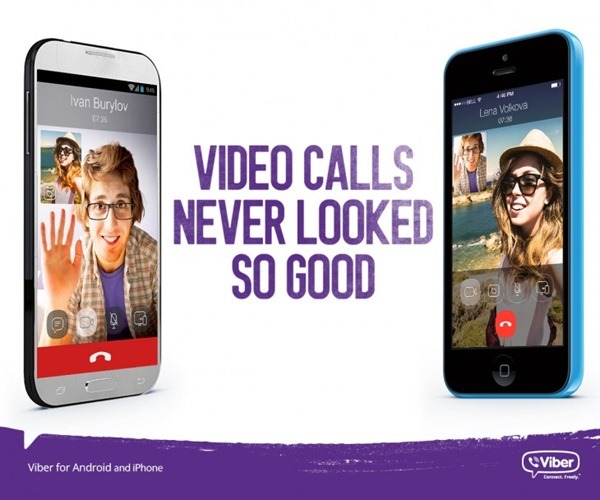 Anyway, whether you’re an existing Viber user or are just looking for a cheap, reliable service through which to chat, IM and now video call with your buddies, then the newly-released versions of the app are linked to directly below.

As ever, the apps completely free to download, although to make the most of the numerous features on offer, you can purchase credits in-app, as well as stickers and other such goodies.