VAIO Launches Its First Ever Smartphone, Here Are The Details

VAIO Corporation has just launched its first ever smartphone, and they’re calling it the ‘VAIO Phone.’ Having separated from the Sony brand for some time now, we take a closer look at the company’s first debut into the smartphone market, right after jump.

VAIO being Sony’s laptop business, was sold out to JIP, with Sony stating that it wanted to be more focused on its existing lineup of smartphones and tablets, and that it was time it parted ways from the PC division. With VAIO already having released its first notebook after the separation from Sony, it has entered into the same market where the Japanese giant is already doing pretty well with its Xperia series of smartphones. 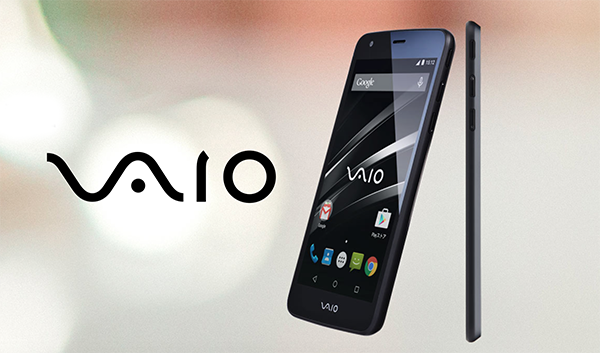 The VAIO Phone is more of an unassuming device, and as such is being launched through B-Mobile, a Japanese mobile virtual network provider, which is pricing the phone to sell in large numbers. For about ¥3,980 (about $33) a month you can have the phone, including voice and data services. 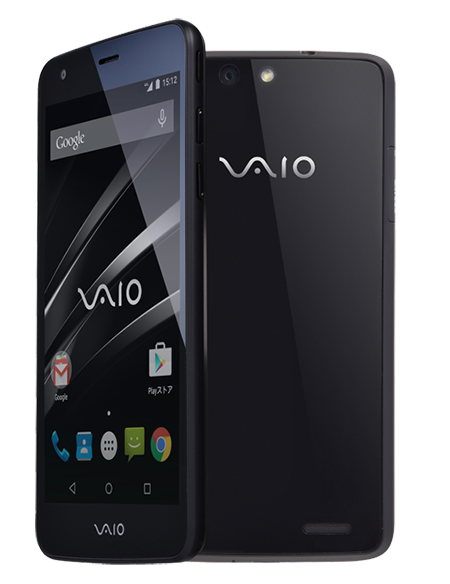 As for the specs, the phone is decently powered, and comes with Android 5.0 Lollipop out of the box. At the heart of the phone is a 1.2GHz quad-core processor coupled with ample 2GB of RAM. With 16GB of on-board storage, VAIO is allowing for user expandable space as well, which is limited to 64GB, though. The 5-inch display panel sports a decently sharp 720p resolution, and while the rear-facing camera packs a 13MP module, we don’t know what that spells for the quality of the photos. With the phone’s thickness coming in at 7.95mm, it isn’t exactly the thinnest smartphone in the market, but it’s thinner than quite a few.

From a design perspective, it may resemble the Nexus 4 with its glass back and rounded edges, but the subtle Sony-like aesthetics are still visible throughout. 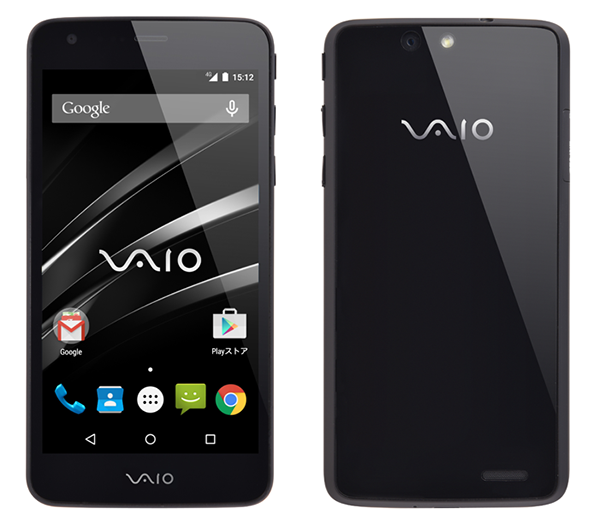 At $33 a month, the deal may not look half bad at all, given you’re not only getting the hardware but voice and data service included. However, if you were to go off-contract with this phone, be ready to shell out $420 U.S. dollars – which is about ¥51,000.

Not exactly priced to sell now is it?