uTorrent Being Flagged By Windows Defender, Other Anti-Virus Apps As “Potentially Unwanted Software”

If you’re a big torrent downloader, then there is a very good chance that you are making use of the popular client uTorrent, and if you’re a Windows user, then you may also have noticed that Windows Defender started to show concerns surrounding the app of late.

Multiple users are reporting that Windows has begun to flag uTorrent as “Potentially Unwanted Software,” something that developer BitTorrent Inc says is nothing more than a false positive. However, the company has removed the suspect release from its servers at the time of writing, meaning anyone using the app should use a different release – one which Windows Defender seemingly has no issue with. 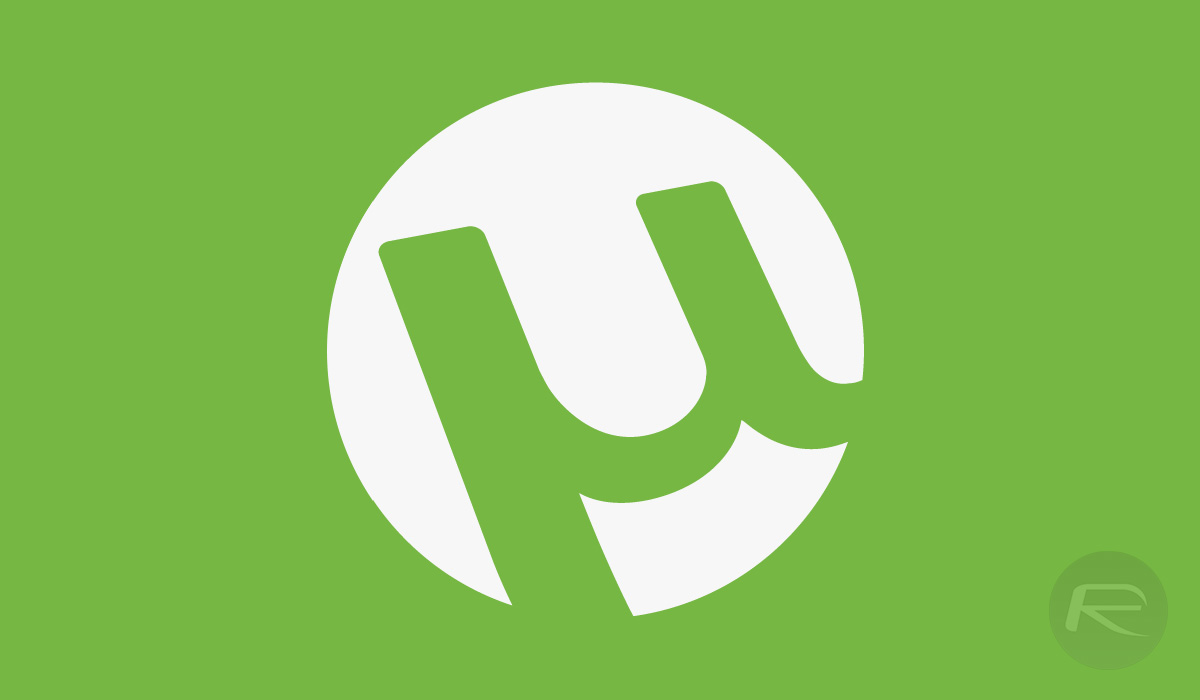 With uTorrent generally being the torrent app of choice for millions of users around the globe, the suggestion that a release is carrying more than just a torrent downloader is one that will prove troublesome to a fair few people.

Interestingly, it is not just Windows Defender that has started to complain about uTorrent either, with a number of anti-virus applications also marking the torrent client as a potential threat when picked up via a scan.

While Microsoft has long had a dedicated uTorrent page available in which it labels the app as a threat, this is the first time that it has gone as far as to sound the alarm in this way. The fact other anti-virus apps and services are also making noises about uTorrent would suggest this is not something Microsoft is doing specifically, but rather that there is at least something about this specific uTurrent release that is causing it to be flagged.

“We believe that this passive flag changed to active just hours ago with the Windows patch Tuesday update, when a small percent of users started getting an explicit block,” BitTorrent Inc told TorrentFreak.

The folks at BitTorrent Inc see no reason for the current worries surrounding its app as yet, although it does say it continues to reach out to anti-virus vendors in an attempt to figure out just what is going on.