There’s not much more boring when it comes to iOS devices, or indeed any smartphone or tablet, than having to enter a PIN code to unlock them. Unfortunately, for some at least, they can be a necessary evil. Whether it be to stop work colleagues from posting vaguely humorous comments to Facebook, or to make sure that your company’s secrets are safe, PIN codes can often be one of the most important security measures at our disposal.

It’s just a shame that they’re so… boring.

As is almost always the case though, the jailbreak community is coming to the rescue. There are already plenty of jailbreak tweaks on Cydia that change the way unlocking iPhones or iPads works, but we’ve heard about one that does something really cool – it melts the magic of iOS with the timeless magic of the Nintendo NES. 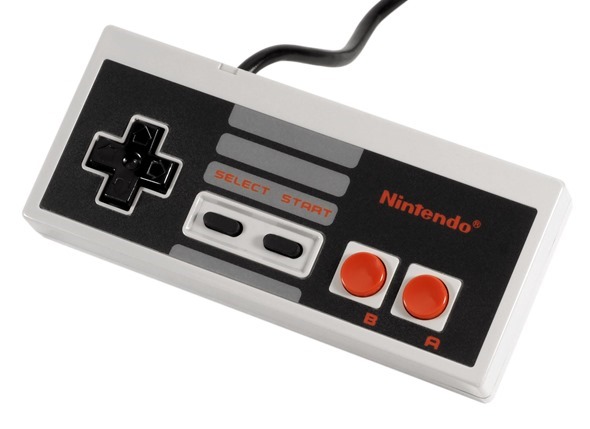 Being worked on by a developer going by the name of Stevie Hetelekides, NESUnlocker replaces the boring PIN entry area that pops up straight after a user slides to unlock their device. Now, instead of being faced with nine digits, people will be able to interact with a NES controller instead. Pressing the buttons in the right order will unlock the device in question, and you’re good to go. Magic.

While it’s safe to say that this concept might not be for everyone, and even we aren’t convinced we would use it long before the novelty wore off, we’re pleased to see our current passion for smartphones being married with something from our childhoods. The NES was a big part of our growing up, and it’s good to see it back, at least in some form. 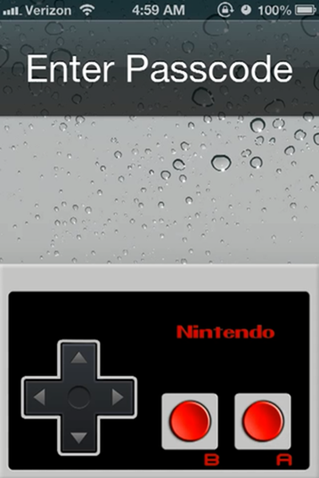 Jailbreaking is often the place where we find all kinds of weird and wonderful tweaks that whilst not necessarily particularly functional, do offer the chance to change up some of the more mundane interface decisions in iOS. With iOS 7 on the way though, we’re at least going to be treated to something a little different, even without having to jailbreak first.

NESUnlocker isn’t quite ready yet, but it will be available on Cydia once it’s done.