It’s been in the cards for some time, but now it’s happened – the United States Justice Department has announced a number of charges against the Chinese smartphone maker the company loves to hate – Huawei. The United States claims that Huawei stole trade secrets, carried out both bank and wire fraud, and obstructed justice.

According to the first of a couple of indictments that were unsealed yesterday, Huawei, its Chief Financial Officer, Meng Wenzhou, and two affiliates have all been accused of bank and wire fraud.

This all relates to a claim that the company misled authorities regarding its relationship with Skycom and Huawei Device USA in an attempt to conduct illegal business in Iran, despite there being sanctions in place. That business was worth millions of dollars, with Huawei accused of going as far as to destroy documents in an attempt to cover its tracks.

Huawei is also said to have stolen trade secrets, wire fraud, and even obstructing justice relating to the stealing of robotic technology from T-Mobile. The technology is apparently used for the testing of smartphone usability. Dubbbed “Tappy,” the T-Mobile robot is supposed to allow companies to test how phones react to interaction with human fingers over the course of many taps.

The FBI is predictably not mincing its words regarding the situation, with Director Christopher Wray saying that it “exposes brazen and persistent actions to exploit American companies and financial institutions and threaten the free and fair global marketplace.” 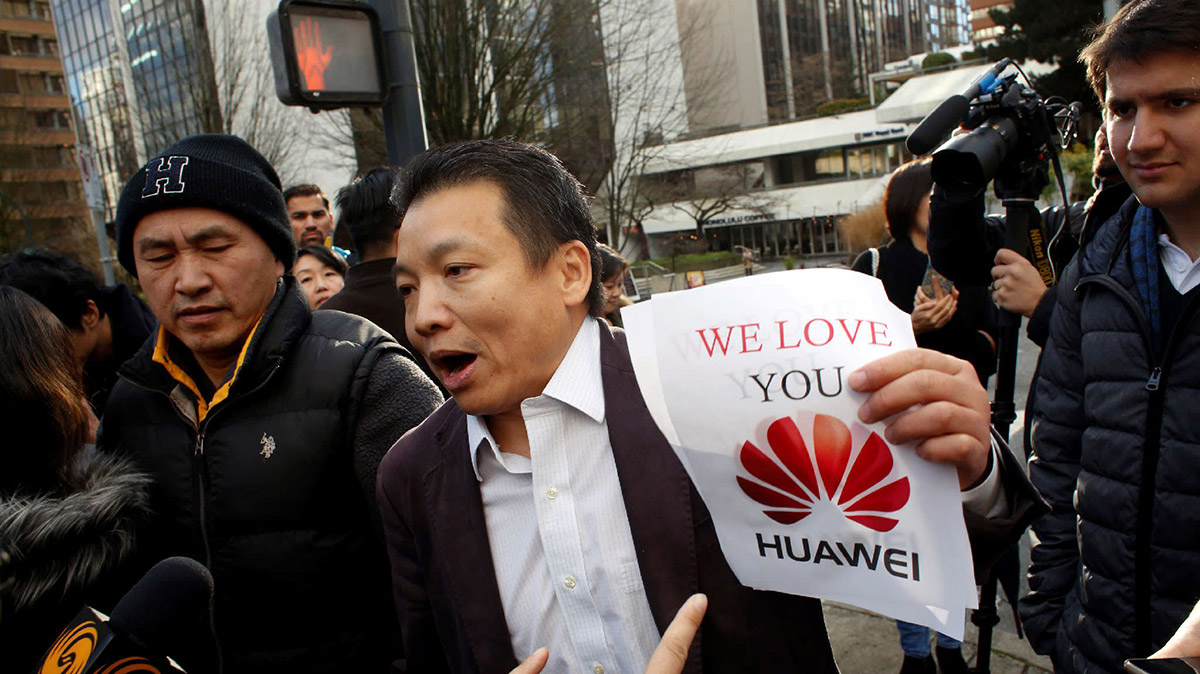 “The charges unsealed today clearly allege that Huawei intentionally conspired to steal the intellectual property of an American company in an attempt to undermine the free and fair global marketplace,” said FBI Director Wray. “To the detriment of American ingenuity, Huawei continually disregarded the laws of the United States in the hopes of gaining an unfair economic advantage. As the volume of these charges prove, the FBI will not tolerate corrupt businesses that violate the laws that allow American companies and the United States to thrive.”

Both Huawei and ZTE have already seen their devices banned for use by government employees and contractors in the United States.