If you use your Android smartphone or tablet for even half the purposes that an average geek would put it to, chances are strong that you have pretty sensitive data stored in there that you’d definitely not want to get in the wrong hands. Truth be told, today’s smartphones are no long mere communication devices; they’re photo albums with all the pictures of our loved ones, they’re our personal information managers, holding all our contact lists, appointments, schedules etc., then these devices are also our internet hubs, storing all content ready for access by anyone who can get into your device. And these examples constitute only the tip of the iceberg; the rabbit hole goes far deeper.

Whether you’re security conscious or not, Android has some decent security options for the device itself. For instance, you have the PIN or pattern unlock, and then, with Ice Cream Sandwich (Android 4.0) came the face unlock, too (how functional that is, is an entirely separate debate). However, if you look at it really closely, these are not really that secure. Smudges on screen can give away your pattern, and face unlock has been reported to work even with the photos of the owner of the device. For a truer measure of security on Android, NFC Secure might be your best bet. 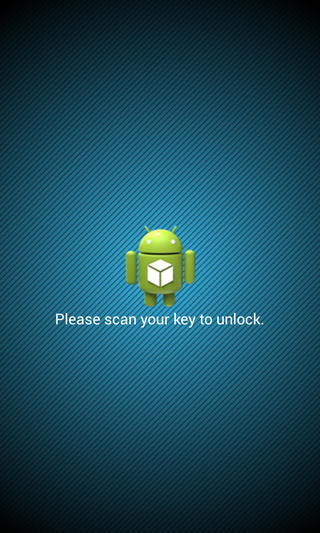 As you might’ve guessed by the name of the app, it’s a security package that unlocks your Android smartphone or tablet using a pre-defined NFC tag. Stating the obvious, it will only work with NFC-enabled devices, and will also require root permissions. However, with the app installed and configured, you can simply use a defined NFC tag to unlock the device, making it impossible to gain access without the “physical key”. 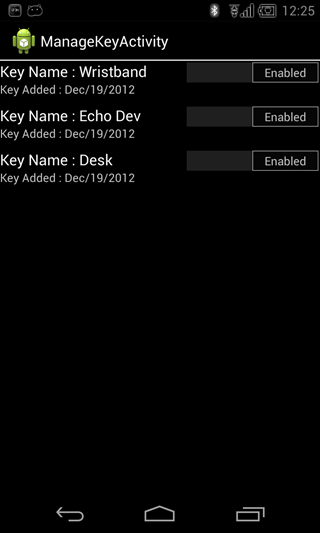 It should be noted, however, that NFC Secure is not a lock screen replacement app. In fact, it sits below the traditional lock screen (and mechanism) that you might be using, and will kick into action as soon as the conventional lock screen gets out of the way. Since an NFC tag is the only way to unlock the device, you can rest assured that whoever has stumbled across the device will not be getting into it any time soon. 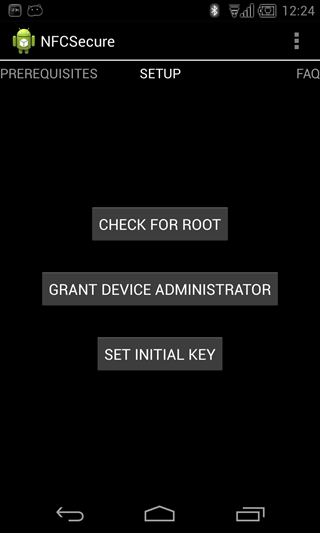 NFC Secure is a project in the making, and will continue to evolve as time passes. The developers behind the idea do not plan to make it a public release on Google Play Store, and thus, the APK can be grabbed at the XDA source link below. For now, there are certain loopholes that need to be fixed, but the idea is unique, and would definitely inspire popularity among the masses once it hits mainstream.