The team behind the popular jailbreak unc0ver has released a new update that is aimed at dealing with some problematic bugs and stability issues that users have been hitting of late. 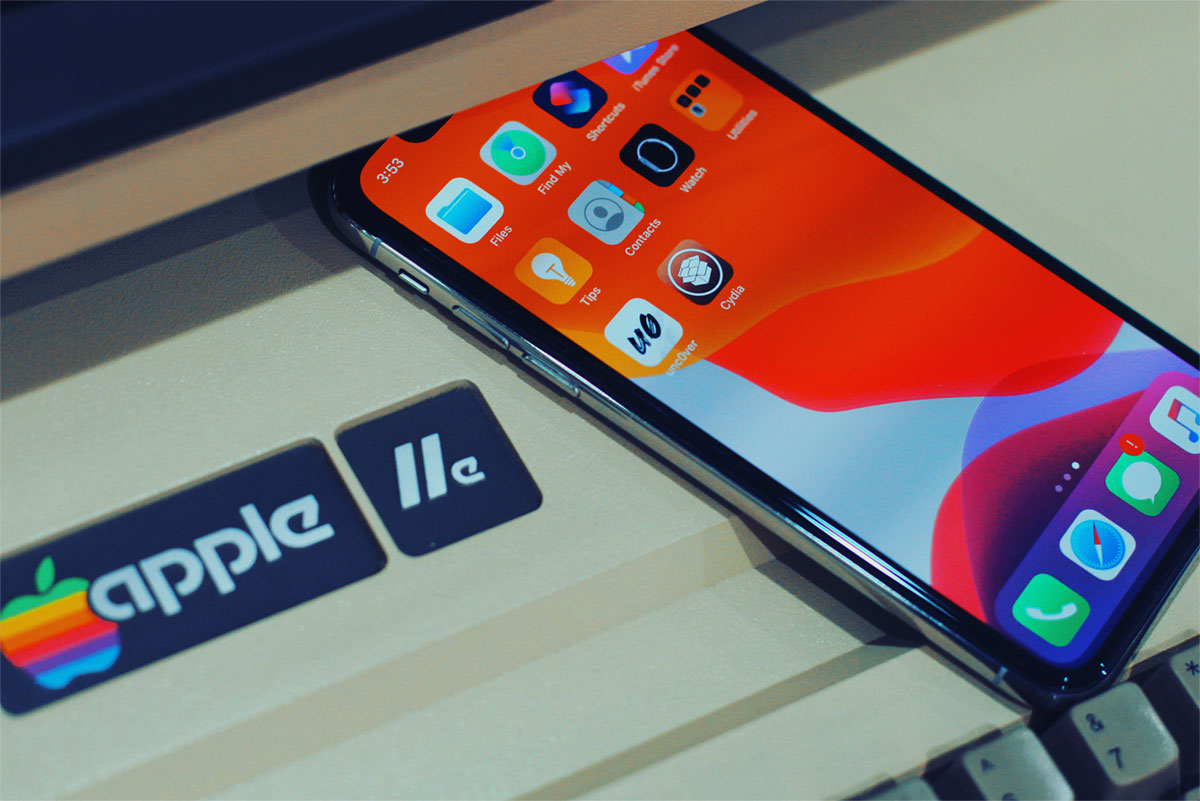 If you are jailbreaking afresh be sure to download and use the latest version. If you’re someone who jailbroke previously we would still suggest downloading this update and giving it a try. It’s always a good idea to be running the very latest jailbreak, regardless.

Here’s the full rundown of what the team behind the unc0ver jailbreak says has gone down in this release.

Unc0ver supports all iPhones and iPads running iOS 14 through iOS 14.3, including the iPhone 6s all the way through to the iPhone 12 series of devices. You can download it, free of charge, right now and get your jailbreaking on. Just make sure you’re using the very latest release before you get started.