As you probably already know, Apple develops its upcoming products in absolute secrecy, meaning that all the testing needs to be done in a quiet, sneaky way. Part of testing future iPhone models, however, involves sending Apple engineers to test them in the field, often is areas surrounding its Cupertino campus, which has led to accidents in the past. Yes, you guessed it: another iPhone prototype no one was supposed to know about was lost, according to a source.

Last year, a seemingly near-final iPhone 4 prototype was lost at a bar by an Apple engineer, which was later found and thoroughly dissected by the well-known technology journalist Jason Chen. This led Apple to launch a full-on investigation, which ultimately led to Chen’s digital possessions to be seized by Police investigators (and later returned in a fairly bad state).

After such a traumatic event for Apple, the company has likely taken precautions to prevent further losses, but they haven’t stopped another prototype of an unreleased iPhone to be lost again. This time, at the San Francisco bar Cava 22, which ironically describes itself as a "tequila lounge". Without a shadow of a doubt, field testing and tequila certainly don’t mix, leaving us to wonder why Apple would leave such a valuable prototype with someone even mildly drunk in the first place. Nonetheless, the Cupertino company is now after the device, deeming it "priceless" and willing to retrieve it at any cost. 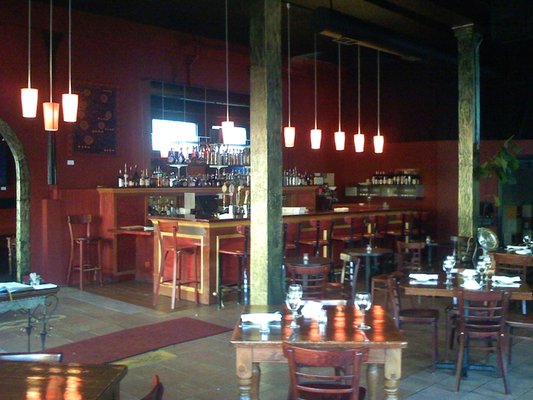 The prototype, presumably a pre-production version of the iPhone 5, was allegedly then sold through Craigslist and traced down to a two-floor San Francisco home. The police searched the whole house, yet nothing was found, leading Apple to directly approach the home’s owner, a man in his twenties, and requesting he handed the prototype back for a large amount of money, "no questions asked", yet he denied any knowledge of the existence of such prototype.

It’s unclear how Apple will manage to get its device back, perhaps it never will. Yet, this loss should cause no harm to Apple in the long run, in part due to how close the release of the iPhone 5 is rumored to be, but mostly simply due to the company’s ability to market new products. Indeed, Apple’s efforts to retrieve its prototype are simply principled stances, not an attempt to avoid any damage since there isn’t any.