U2 Might Make An Appearance At iPhone 6 Launch Event, According To Report

We’re inching closer and closer to Apple’s big iPhone unveiling on the 9th of this month and while there’s little doubt what we will be treated to product-wise, questions still swirl around what Apple is up to with a new structure that it is building at the Flint Center at De Anza College in Cupertino.

Suitably hidden from view, the current belief is that the structure is a sound stage for some sort of live performance, with new rumors pointing squarely at Apple favorites U2 as the group set to make use of it, or will they? 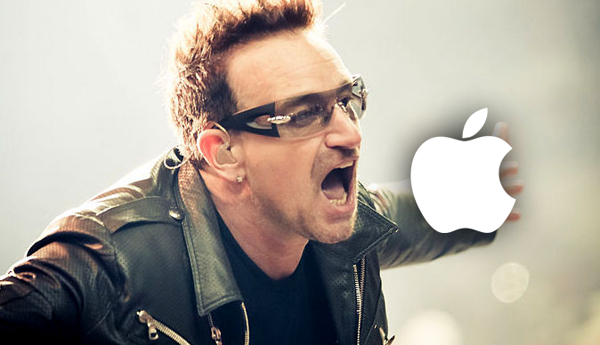 The U2 connection isn’t a difficult one to make thanks to Apple’s existing relationship with the outfit. Steve Jobs was a friend of the band’s frontman Bono, and Apple has launched numerous products under the Product (RED) banner, part of a charity founded by Bono. Still, none of that points to next week’s event until you factor in rumors coming out of Ireland.

Across the pond, U2 was snapped filming a music video that is said to have been based around a phone, with a bridge in Dublin being closed off for filming. A blurry photo of the goings-on don’t shed any real light on proceedings, but Twitter talk has a U2 album apparently preloaded on all shipping iPhone 6 handsets, though it’s unclear where that news is actually coming from.

At this point we wouldn’t want to bet against U2 popping up in Cupertino on the 9th, but we’re less sold on the idea of preloaded albums. It does all depend on what both parties would get out of the deal of course, and so long as the tracks can be deleted, it has minimum impact on those who don’t like U2 anyway. 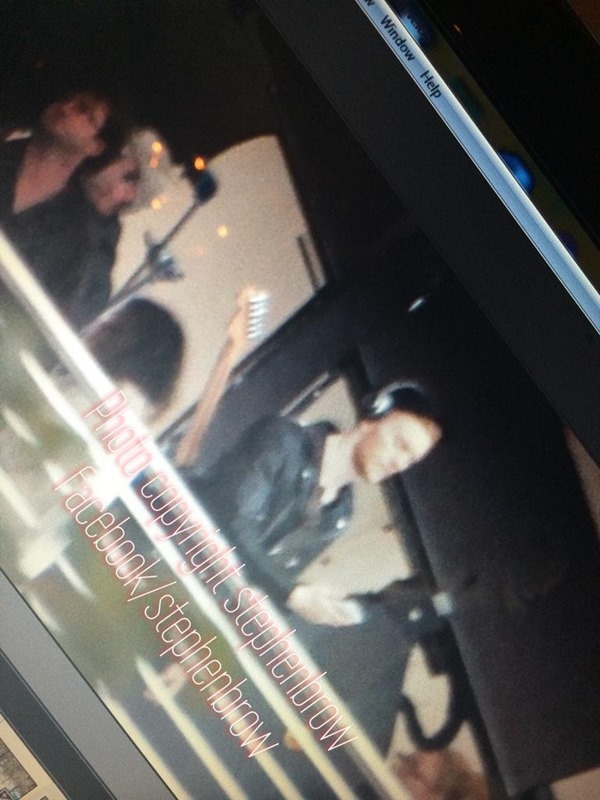 With so much going on in the Apple space already, we find ourselves lost at times what Apple might have up its sleeve when the actual announcement does take place. We’re certain that we’ll see at least one iPhone come out of the whole show, with a larger version facing delays. It’s also rumored that Apple will give everyone a sneak preview of their elusive wearable, dubbed as the iWatch in the blogosphere.