When you are as big as Apple, it turns out that you can actually have the United States government go to bat for you when things don’t go your way in court.

This realization comes about after a report by Reuters outlined the fact that the U.S. government has filed an application with the General Court of the European Union in an attempt to intervene in an ongoing tax avoidance case between Apple and the European Commission. 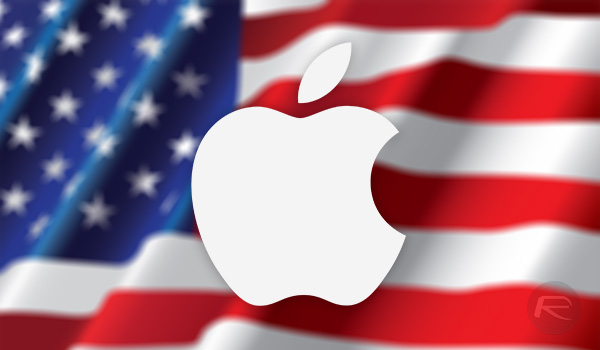 The case, which is expected to be heard in 2018, is an appeal following Apple’s loss of a previous case in which it was accused of receiving illegal state aid from the country of Ireland. Citing an unnamed source, Reuters reports that the government has waded into the situation, apparently keen to make sure one of the country’s biggest names is not forced to pay a large fine – up to €13 billion.

“I can confirm the United States filed an application with the European Union General Court to intervene in the case involving the retroactive application of state aid rules to Apple,” said the source, who declined to be named because of the sensitivity of the matter.

For those unfamiliar with the case, last August and following an investigation that spanned three years, the European Commission concluded that Apple received illegal state aid from Ireland. This is based on the belief that Apple allegedly paid anything between 0.005% and 1% in taxes in Ireland for the period of 2003 and 2014. That doesn’t sound a lot on the face of it, and that fact certainly does not change when you consider the country’s headline 12.5% corporate tax rate.

Both Apple and Ireland itself have appealed the court’s original ruling, which is why we are now waiting for a new case that will take place, supposedly, next year. “Ireland does not do deals with taxpayers,” the country said, although the European Commission would apparently disagree with that.