Two Different Designs, One iPhone 6, Which One Will Apple Unveil Come September 9?

Yes, the iPhone 6’s rumored announcement is only a couple of weeks away right now, and we’ve seen more leaks for this iPhone than most, but that doesn’t mean that we know exactly what is on the cards for when Apple takes the covers off the next iPhone.

In fact, there seem to be two main theories about what the iPhone 6 will look like from behind, with most of the attention falling on how Apple will handle something that it’s already had plenty of problems with in the past: antennas. 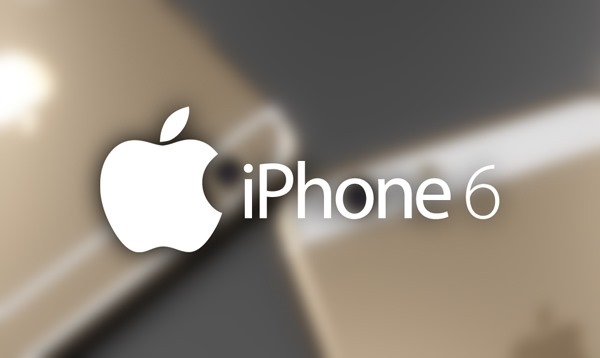 While one school of thought has the iPhone 6 sporting a distinctly two-tone rear panel like the current iPhone 5s, another has plastic bands running around the antenna area, which while still arguably be two-tone, but just isn’t quite the same.

If I have to choose you ask?
I think I will go for…waiting to see what Apple actual comes up with 🙂
(but in all honesty – the thick plastic bands around a metal area are just not doing it for me)

If you’ve been on the fence about which approach you prefer, then you’re in luck. 3D designer Martin Hajek, who has done good work on iPhone concepts in the past, has put together some new images that showcase the two different options that it appears Apple has when it comes to that antenna issue. Of course, with a release not far away and an announcement even closer, these kinds of decisions have already been made. Still, it’s fun to guess now, isn’t it? 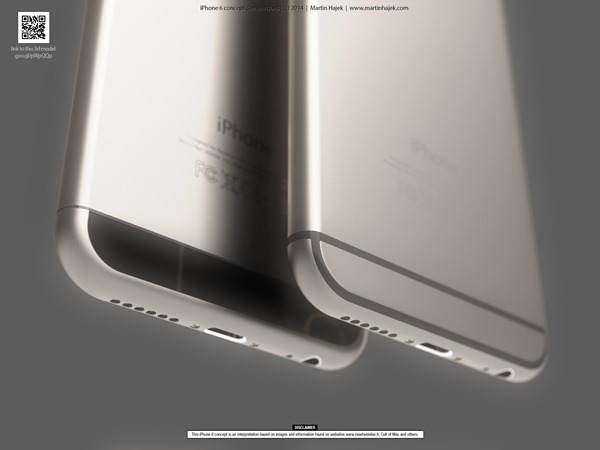 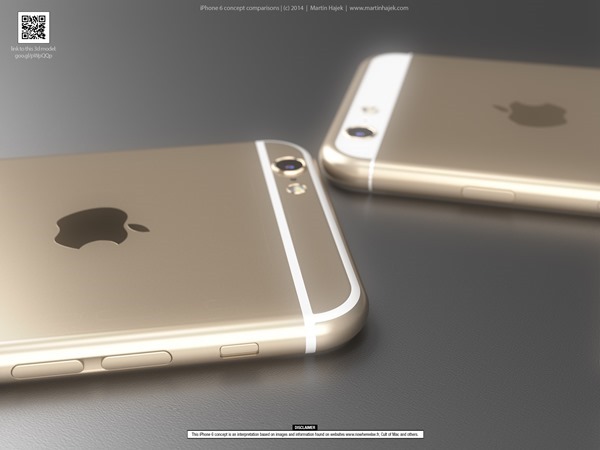 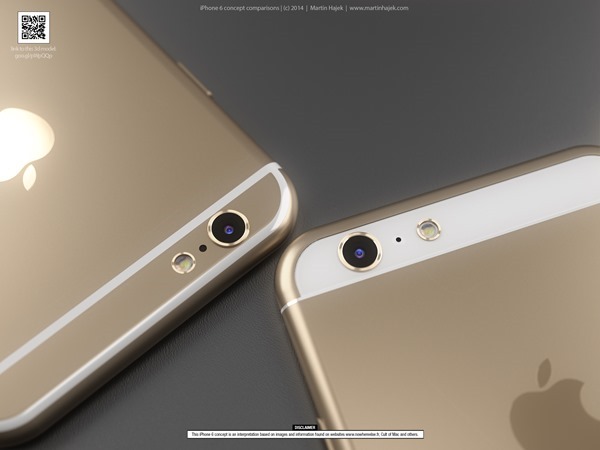 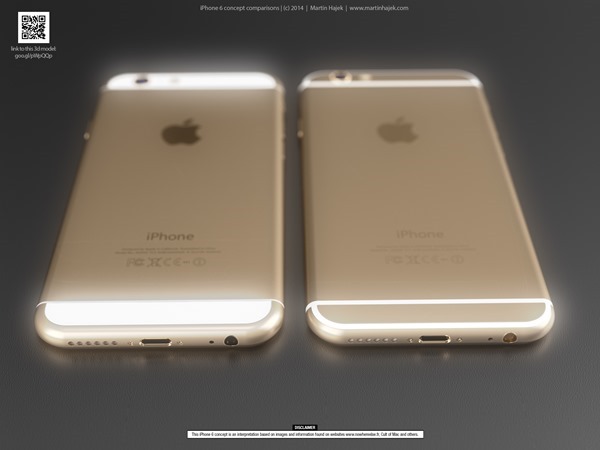 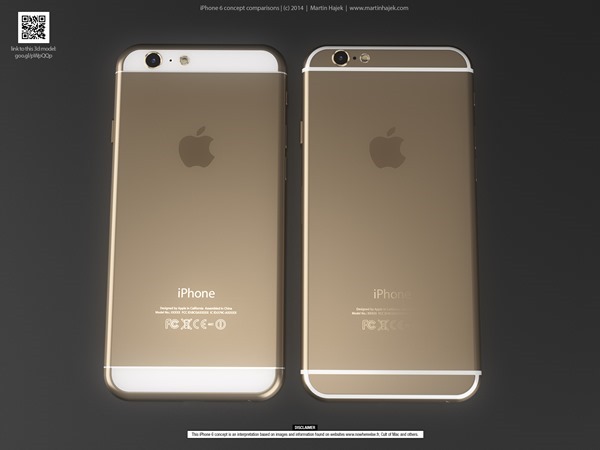 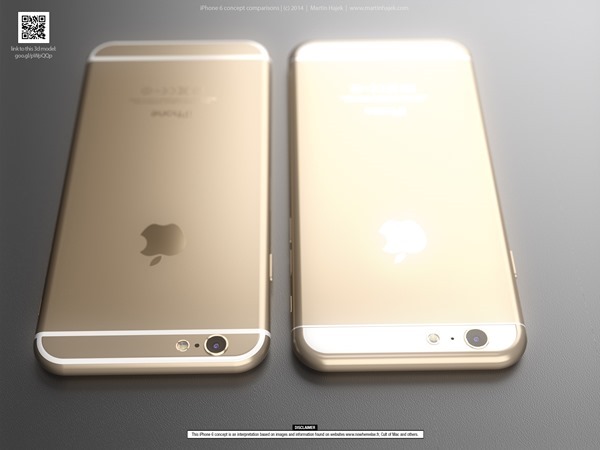 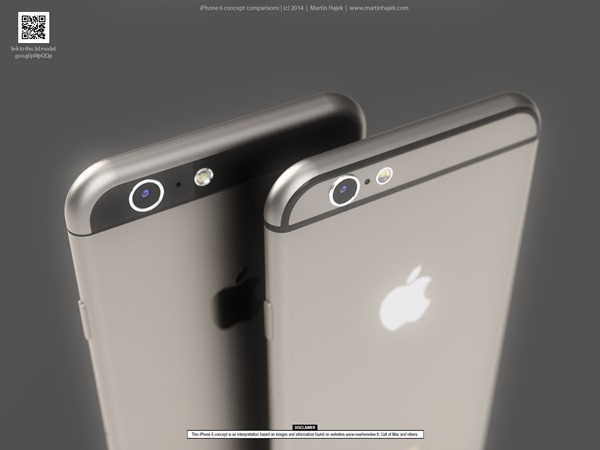 Which render do you prefer?

The iPhone 6 has been penciled in for a September 9th debut – unofficially of course – with a release around 10 days later. If that notion turns out to be accurate, then we’d expect media invites to be going out within a week or so, or even sooner if we’re lucky enough.

Either way, when we hear about it, you would too, so stay tuned for our coverage.