Twitter Reportedly Working On Its Own Music Discovery App For iOS

Everyone is very quick to accuse Facebook of trying to take over the world, but Twitter has thus far gone somewhat under the radar. Often thought of as Facebook’s poor relation, Twitter is also looking to make itself indispensable to its users by branching out from simply offering a way to share 140-characters worth of text.

Hot on the heels of its video sharing app, Vine, Twitter is reportedly now working to bring another iOS app to the platform, this time focusing on music rather than pleasing the visual crowd. An interesting development we must say. 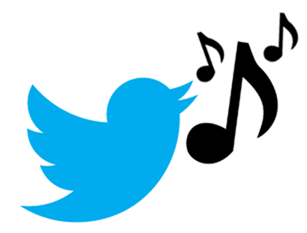 Built around the recently acquired music discovery service, We Are Hunted, Cnet claims that the application is already well into its development cycle, and that the app itself would not come under the Twitter brand but rather stand on its own two feet. So much so, the story goes that users won’t even need a Twitter account to use it, with the social networking company instead allowing users to create non-Twitter accounts in order to use the service.

That said, CNET goes on to say that the app would be called Twitter Music, which has us a little confused on this whole ‘own branding’ idea, but they obviously know more than us on the subject, so we’ll leave it at that.

Again, according to Cnet the app will revolve around music discovery based on the Twitter accounts that you follow – assuming you plug your Twitter details into the app, of course. Twitter has found itself to be a big success with music types, with the likes of Justin Bieber having 30-million+ followers on the service. This makes a music app a good fit for Twitter, and we suspect those making the music will be keen on the idea, too. 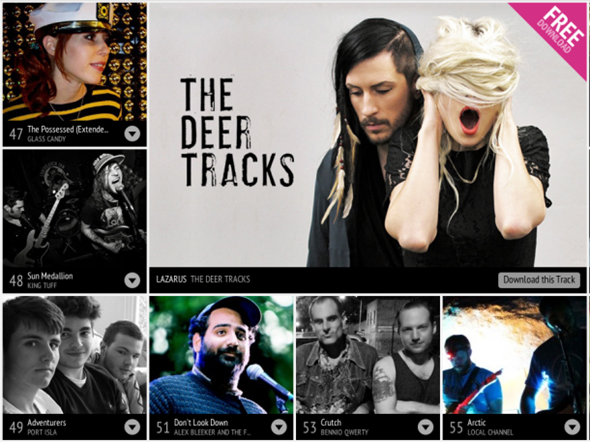 Once music has been ‘discovered,’ users will either be able to stream content using SoundCloud, or they will bumped out to iTunes so they can listen to the sample and buy the track from there.

Out of the box, Twitter Music will not integrate with the likes of Rdio or Spotify, which is a shame as far as we’re concerned. Still, it’s early days and until Twitter announces something, we’ll just have to take what CNET has come up with at face value. There are a couple of things that don’t quite make all that much sense to us right now, so we’ll just have to wait and see.