Are you a fan of TweetDeck but not so hot on Adobe AIR? If so, then mark today on your calendars, because Twitter just made you very, very happy by killing the Adobe AIR version of the popular Twitter app and replacing it with native Mac and Windows versions. 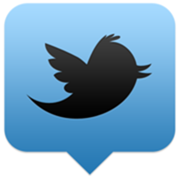 TweetDeck made its name originally by being a cross-platform Twitter application that ran on Adobe’s AIR platform. Adobe AIR was an attempt to make it possible for developers to code one version of an application and have it run on many platforms, be that the Mac, PC or otherwise. With AIR handling everything between the operating system and the app, developers needed only make one version of their software, saving time and money. The only problem was performance. Sounds a bit like Flash, right?

Now that TweetDeck is well and truly under the Twitter umbrella, the software has shed its Air shackles and users can now download the app either from Apple’s Mac App Store, or here if you’re a Windows user. 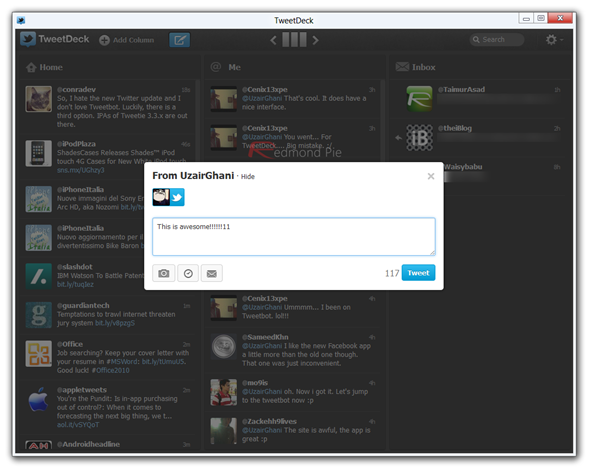 As expected, the apps now feel more responsive thanks to their lack of reliance on Adobe’s AIR, though they are still basically a web page running inside an app, rather than a ‘real’ application written from the ground up. It may not be perfect, but we’ll take it over AIR any day of the week.

TweetDeck’s update comes as Twitter also gives its iPhone and Android apps a massive overhaul, changing much of the user interface and functionality. In a move that has very much split the Twitter community, Twitter has altered many things that power users had grown to take for granted. Twitter may be risking alienating its strongest users while trying to make the barrier to entry smaller for new users.

At the time of writing there had been no official word from Twitter as to when their Mac app of the same name would be receiving the same overhaul that the mobile apps have received. With TweetDeck already seeing an update, is it possible that Twitter will move away from Twitter for Mac and instead put all its weight behind TweetDeck as its official desktop application? The company bought TweetDeck for a reason, after all.