tvOS 11 Download For Apple TV Final Version Is Out: Install It Now, Here’s How

tvOS 11 download for Apple TV 4 final version is out now. Here’s how to install it on your set-top box the right way.

With the release of full and final version of tvOS 11, current owners of fourth-generation Apple TV are able to download and install tvOS 11 with immediate effect. Apple’s progression with tvOS 11 has been somewhat of a funny one in all honesty. Typically speaking, a major new version of one of Apple’s platforms gets announced at WWDC with a fairly decent segment of the opening keynote dedicated to showing off the features and discussing them in slightly more detail. That was the case with iOS 11, watchOS 4, and macOS High Sierra. 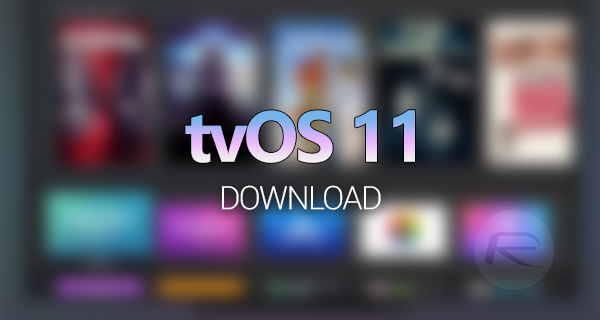 However, for one reason or another, tvOS 11 wasn’t discussed at the keynote stage during that event, leaving developers wondering if it was coming at all. Apple then took the opportunity to release an initial beta almost immediately after the event.

tvOS 11 has then followed pretty much the same release schedule as the aforementioned platforms, with Apple continually putting new and improved versions of the Apple TV platform in the hands of developers and public testers. The aim of those releases being to ensure that the platform and all of its new features are tested thoroughly ahead of a launch which will see it installed on Apple TV 4 boxes across the globe, as well as being pre-installed on the new Apple TV 4K. And that’s where the features come into their own.

Improvements within tvOS 11 aren’t exactly on the same scale as Apple’s other software platforms but are definitely an improvement over tvOS 10. They include a new automatic day and night mode which transforms the UI based on when the Apple TV is being used, as well as a new Screen Sync feature which will ensure that an Apple TV screen layout can be replicated across multiple other Apple TV devices linked to the same iCloud account. Apple has also introduced new powerful background modes as well as the ability to support notifications in tvOS apps, among other changes. 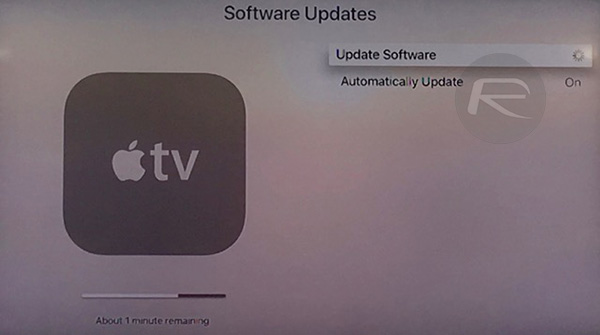 If you aren’t familiar with how to update tvOS in the right way, and want to get updated over-the-air (OTA) right now for tvOS 11, then you can follow our guide on the process here: How To Install tvOS OTA Update On Apple TV 4.