Turn Your Apple Watch Into A Universal Remote Control, Here’s How

How would you feel about utilizing the intelligence of your Apple Watch to control pretty much any of your electronic devices at your home? That would include your television set, DVD player, one of multiple types of audio streaming devices, and even set-top boxes like the Roku. Considering Apple Watch owners walk around with the device constantly wrapped around their wrist and connected to an iPhone, it makes perfect sense that someone would come along and extend that functionality to the wearable so that it can function as a universal remote. Well, that someone appears to be Peel.

The Peel service and mobile app offering isn’t anything new, and has been around a while. However, the company has just launched an update to its existing iOS app that includes compatibility with the Apple Watch by turning it into a fully functional universal remote control. The feature set and functionality may be extremely powerful, but it does still require the purchase of the Pronto hardware that has always been a staple part of the Peel experience, be it from the iPhone or now, the Apple Watch. 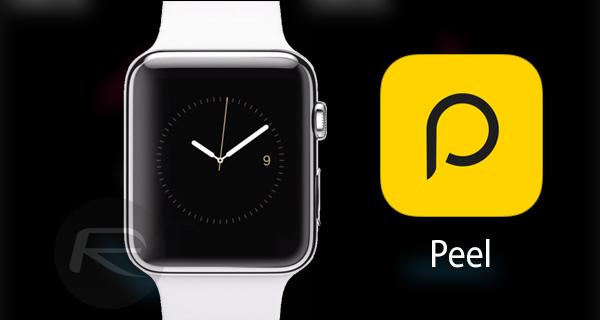 If you aren’t familiar with the Peel experience, the company behind it is backed by behemoth Alibaba and has close to 135 million users across the globe through its existing smartphone apps. The key to the service lies in the little Pronto piece of hardware that is basically a 360-degree IR blaster, which connects to apps on iOS, watchOS, and Android devices to connect and control a number of entertainment devices. The device costs a reasonable $49.90 and connects to those devices using Bluetooth “Smart” tech built into it. 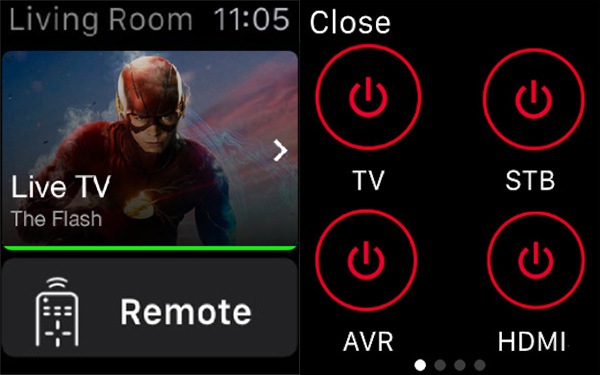 The newly released Apple Watch extension is all about convenience rather than offering the enhanced, full Peel experience. The iOS version of the app for example contains a full TV guide that can be personalized to suit the user’s needs. It also contains features such as movie and TV show recommendations based on previous watching habits. 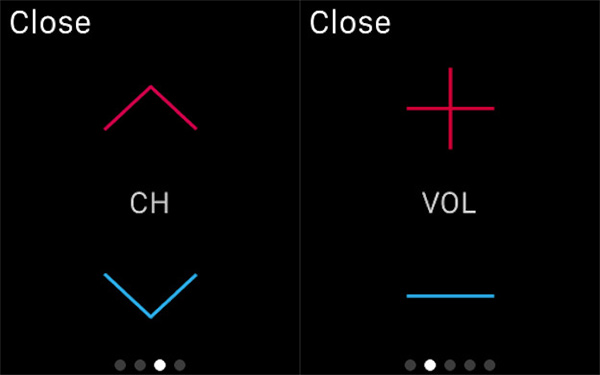 The extension to the Apple Watch takes a few of those features and integrates them, but essentially offers a slimmed down experience for the smaller screen. It does however manage to pack in a lot of power in an extremely slick, and an easy-to-use interface.

The app itself is entirely free-of-charge and available now to download.

(Download: Peel Smart Remote for the iPhone and Apple Watch from the App Store)