Apple’s incredible growth over the past ten to fifteen years has seen replications of its iconic Retail Store crop up all over the world, and as already confirmed by CEO Tim Cook, Turkey is about to get its very first. The big city, Istanbul, will play host to the unmistakably distinctive retail outlet, and specifically, it will reside within the Zorlu shopping mall.

The store is around 21,000 square feet and will be flanked by two flagship stores of luxury brands Burberry and Louis Vuitton stores. If everything goes according to schedule, it should be open and ready for Apple fans by the beginning of next year, and when it does, Turkey will become the thirteenth country to feature at least one Apple Retail Store on the map.

Unlike many other companies, Apple’s lack of physical presence within certain countries doesn’t seem to have hindered its popularity among the masses, but even though Apple products still already sell rather well in Turkey, the opening of an official retail outlet will certainly do wonders for sales as well as engagement with consumers. All of the benefits of the typical Apple experience – from the patented staircases to the Genius Bar – can now be enjoyed by Apple fans in Turkey, and with a sense that Apple values its Turkey-based customers enough to go over and build a store in Istanbul, I’m sure the response will equate to a healthy spike in sales.

Although Apple now has a whopping 400 Retail Stores across the globe now, they are confined to just a dozen countries, and as well as the planned efforts to tap into certain markets with its range of products, we’ve heard Tim Cook speak at length on the fruit company’s intention to open stores in many different locations across the world. 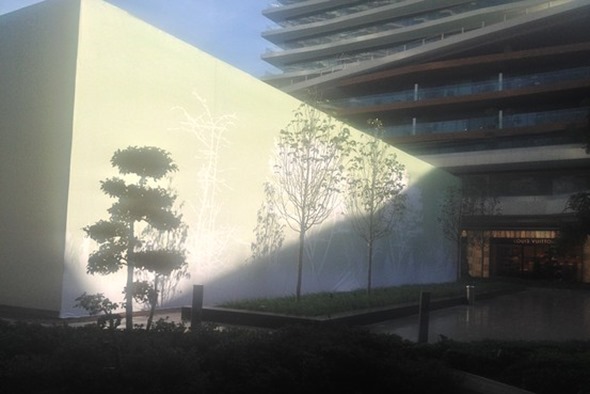 With Turkey now having been added to a plethora of outlets across Europe and the United States home to many, it will be interesting to see which locations the company tires to conquer next.

In the meantime, those of you based in Turkey won’t have long to wait until an Apple Retail Store appears in your backyard. Well, that is, of course, if you happen to live in or around Istanbul.