If you’ve been even a casual follower of all things Apple over the past half a dozen years, then you will likely be very familiar with the name Ming-Chi Kuo.

Likely the best analyst of recent times, at least for the number of times his predictions turned out to be accurate, Kuo is very often at the center of some of the biggest stories to relate to Apple and its products thanks to his notes to investors based on information he has gleaned from supply channels and other sources. 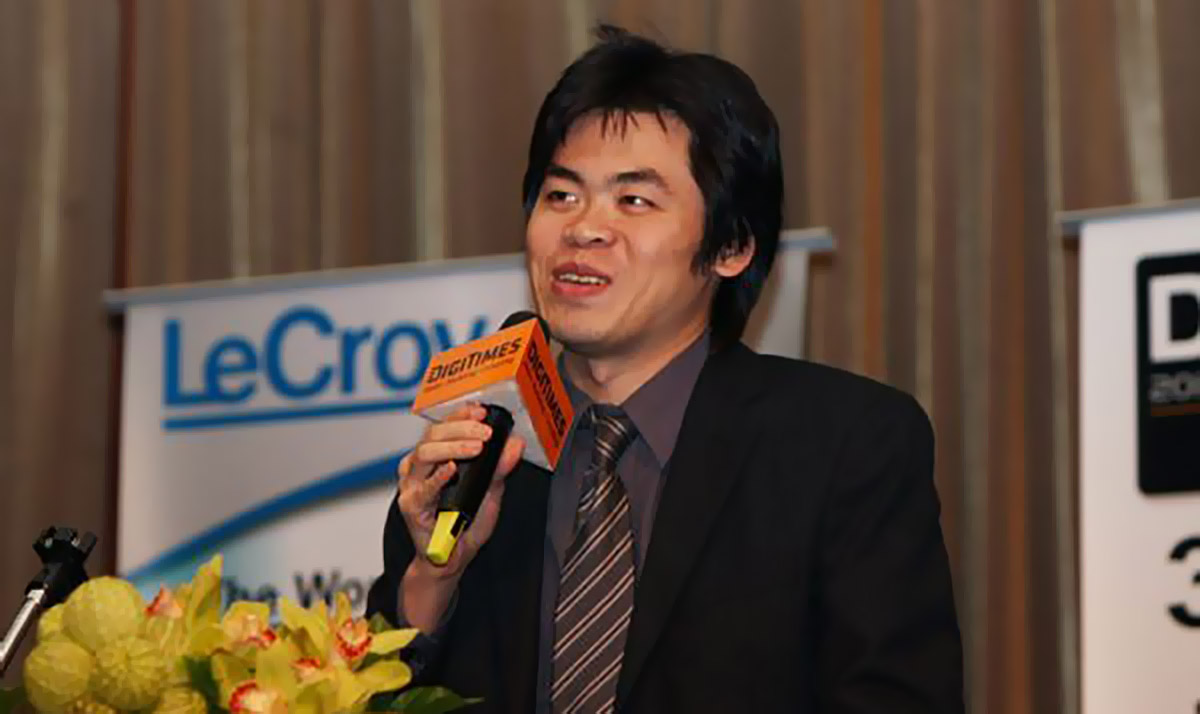 That may be about to change, however, with the news that Kuo no longer works for KGI Securities and as a result, may reduce his involvement in the world of Apple.

The news comes as China Times reports that Kuo resigned from his role at the Taiwanese KGI Securities on Friday with little known about his plans for the future. Having previously been an analyst for the notoriously hit and miss DigiTimes and then moving on to cover Apple for Concord Securities, it was his move to KGI Securities in 2012 that saw Kuo spring to prominence.

Now it seems that he is likely to fall from the public eye, at least as far as Apple coverage goes. Bloomberg‘s Mark Gurman tweeted earlier to suggest that Kuo will be moving to cover “innovative non-Apple companies,” meaning there is still plenty of potential for his insights to pop up here and there.

Kuo has had plenty of hits over the years, including predicting the iPhone 7, complete with the lack of a headphone jack as well as last year’s iPhone X release. It remains to be seen whether anyone will fill his considerable shoes in the world of prolific Apple analysts.