It’s that time of the week! Today’s Free App of the Week from Apple for iPhone and iPad users happens to be a title meant for children – one which usually retails for $2.99 on the App Store, but can be downloaded for free till next Thursday.

Toca Life: School, as like all other titles from Toca Boca, carries on that ‘play and learn’ theme, with the title having dropped its price tag in November last year. If you’re a parent looking for a fun interactive way for your children to be spending time on that smartphone or tablet, Toca Life: School is worth looking at. 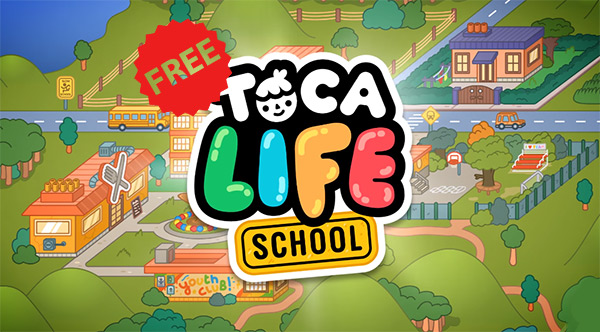 The developer tells us that the title has been constructed using ideas from kids across the globe:

“Thanks to the outpouring of ideas from kids all over the world we created Toca Life — a series of apps that gives you an even bigger world of everyday fun. Toca Life: Town and Toca Life: City are our first apps in the series; now we’re excited to introduce Toca Life: School!”

The game will throw your kids into a school environment complete with situations where they can “Teach a class, pick a locker and have a food fight in the cafeteria!” There are over 34 characters to play from, and five different school locations.

Toca Life: School has five unique locations for telling stories about life at school. Head out to the playground and coach a basketball team, conduct a science experiment in the classroom and jam with your band in the youth club! All characters, and anything they are holding, can easily be moved between locations. 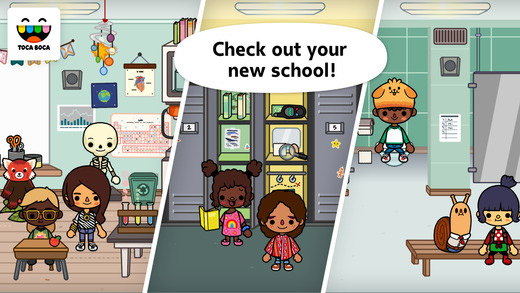 Perhaps best of all, Toca Life: School also features in-app recording, which allows all stories to be recorded, and consequently be shared with others.

As mentioned earlier, you can download Toca Life: School for iPhone and iPad free till Thursday.

(Download: Toca Life: School for iPhone and iPad from the App Store)