Tips To Fix iOS 10 Bluetooth Problems And Issues On iPhone

Here are tips to fix iOS 10 Bluetooth issues and problems on iPhone, including iPhone 7 and iPhone 7 Plus.

It may have taken a while but we now have our first real show-stopping bug for iOS 10, and it revolves around the way Bluetooth works on iPhones or, as the case may actually be, the way it doesn’t work. An ever-increasing number of users have been reporting of late that they are in fact experiencing issues where devices running iOS 10 are either refusing to correctly pair with accessories such as speakers or headphones, or when they do pair, the connection is far from stable. 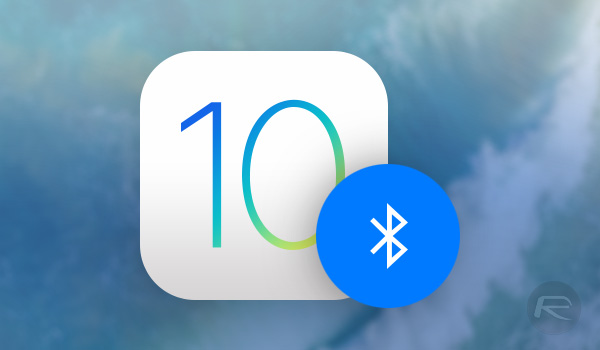 Now, we’re sure there will be some out there that will point to this being a general Bluetooth issue and that the standard is not fit for purpose, meaning Apple’s decision to remove the headphone jack from the iPhone 7 is ill-advised at best. We’d argue that Bluetooth is just fine, except where software issues like this come into play. We expect Apple to get to grips with this just like it would any other bug, but in the mean time, here is what you can do to try and rectify things in the short term.

Simply try disabling, and then re-enabling Bluetooth via either Control Center or the Settings app. Sometimes, this is enough to kick things into gear. 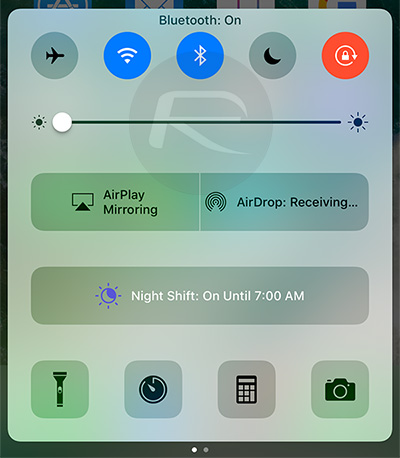 Try re-pairing your device by heading over to Settings > Bluetooth and then tapping on the “i” to the right of the problematic connection before selecting the option to “Forget This Device”. A complete re-pair can often work out the kinks.

Sometimes there’s nothing to it but a good old-fashioned hard reboot. The process isn’t a hard one to follow, but it differs depending on the model of iPhone being used. Follow the link here for iPhone 7: Hard Reboot / Restart iPhone 7 Or iPhone 7 Plus, Here’s How.

And on non-iPhone 7 devices, follow this: How To Hard Reboot / Restart Your iPhone, iPad Or iPod touch. 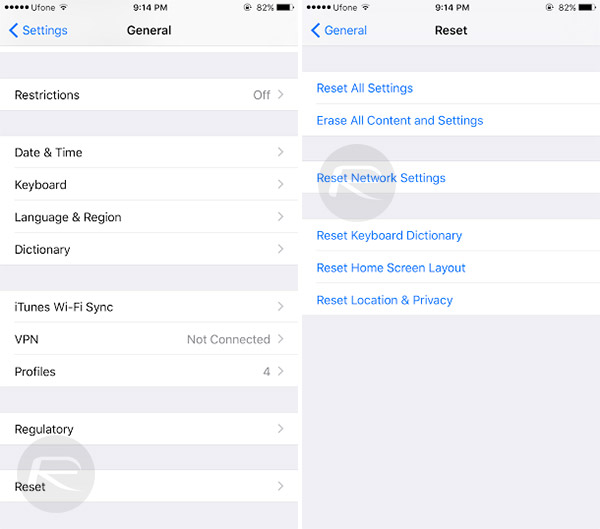 Apple’s iOS network settings can get a little confused from iOS update to iOS update. Reset them and start afresh by heading over to Settings > General > Reset > Reset Network Settings.

If all else fails, it might be time for a Genius Bar appointment. It’s not ideal, but it’s better than having an iPhone that refuses to play ball with Bluetooth.