TimelineMovieMaker Turns Your Facebook Timeline Into A Cool Motion Picture – Try It Now!

As if Facebook wasn’t theatrical enough already, design outfit Definition6 have collaborated with Mark Zuckerberg’s social platform to create an app which morphs your Timeline into a cinematic-esque movie.

Before I digress into a rant about the social-networking attention-seekers though, the app – aptly named TimelineMovieMaker – is actually pretty darn good.

Introduced at the f8 conference, Timeline was one of the more significant new features implemented into the world’s number one social networking site. Competition from the likes of Google+ saw Facebook push out arguably the largest upgrade in its history, and the response from users has been positive hitherto, with a fast-approaching milestone of a billion active users. 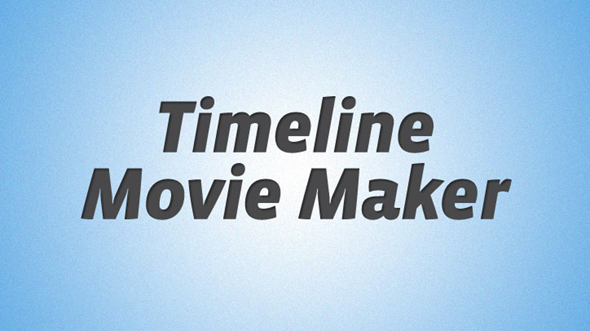 Timeline sought to shake the "here an now" ideal prevalent in many of the popular social hunts, allowing users to create a life story, and offer some structure to profile pages in amongst the vast array of in-and-outgoing chit-chat.

TimelineMovieMaker, whilst not everybody’s proverbial cup of tea, allows you to add special effects and music in an animated timeline. For purpose of clarity, imagine a PowerPoint presentation with your pictures daily blurbs included – that’s pretty much what you’ll be getting with this app.

The movies take a matter of minutes to compile, and once you’ve finished playing director, you’ll probably want – in true Facebook fashion – to share it with your friends, which is is as simple sharing a link. 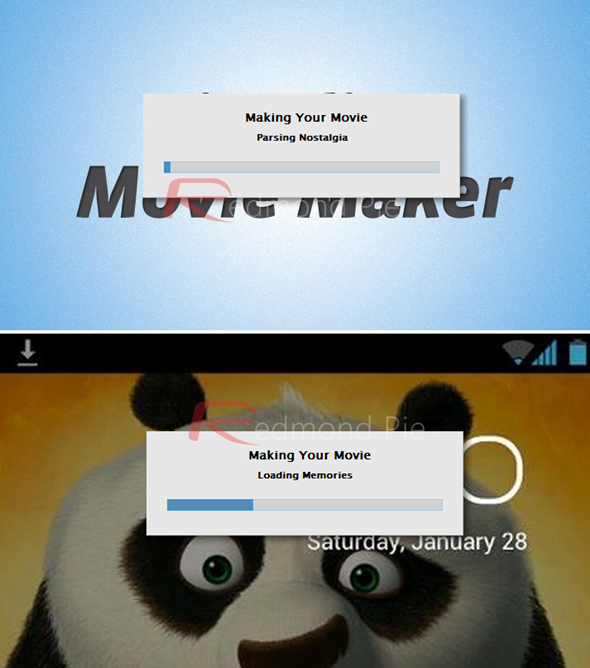 Try it for yourself, and once you’ve watched an abridged version of your life thus far, we’re pretty sure you’re going to want to edit a few things to reach that 6+ IMDB rating – a benchmark most would class as ‘watchable’.

Currently, there aren’t any features to upload created videos onto YouTube and such, but we reckon that’s probably on the horizon, since the benefits of doing so are clear for all to see.

How do you get started? Follow this link, hit the ‘Make Your Movie’ button, and you’re good to go. You’ll obviously have to log in and allow permissions, but after that, it’s relatively straightforward, and you’ll soon find your feet in the directors’ lounge!

Hey, feel free to share your life stories via our Facebook fan page – we’d love to see them!