While the iPad is often touted by many as what will eventually replace the Mac lineup of computers, Apple CEO Tim Cook is reportedly still against the idea of merging the Mac and iPad to create one software and hardware experience.

The report is based on a conversation Cook apparently had during last month’s education event in Chicago, with the CEO speaking with The Sydney Morning Herald at the time. 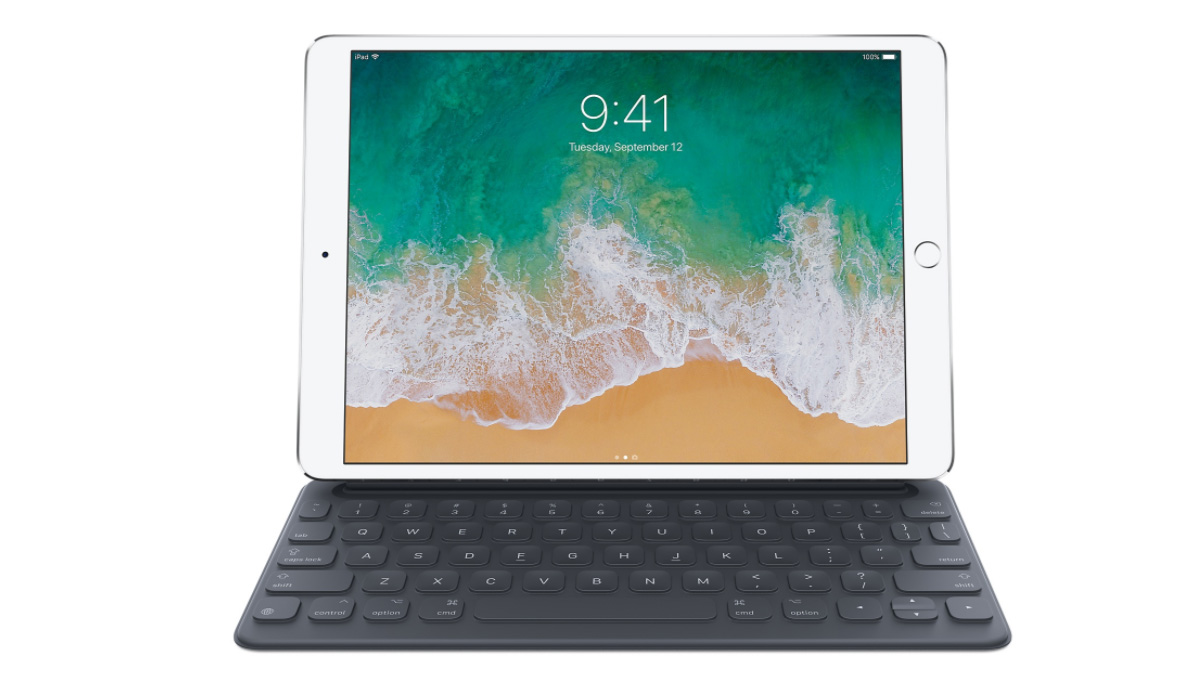 Tim Cook has previously made similar statements on the subject, saying back in 2015 that Apple is not keen to merge the Mac and iPad. During the Chicago event, Cook said that merging the two would water one or both down.

We don’t believe in sort of watering down one for the other. One of the reasons that both of them are incredible is because we pushed them to do what they do well. And if you begin to merge the two … you begin to make trade offs and compromises.

Despite accusations that Tim Cook is a numbers man, more concerned with efficiencies than making the kinds of products Apple has become known for over the years, the CEO said that making the company more efficient by merging product lines is not what Apple is aiming to do.

So maybe the company would be more efficient at the end of the day, but that’s not what it’s about. It’s about giving people things that they can then use to help them change the world or express their passion or express their creativity. So this merger thing that some folks are fixated on, I don’t think that’s what users want.

These comments are particularly interesting at a time where rumors persist that Apple is working to unify both iOS and macOS with iOS 12 and macOS 10.14. Bloomberg has reported that developers will be able to build apps for both platforms at once, without needing to produce two distinct apps for use on Macs or iPhones and iPads.

This unification is something made all the more likely given additional rumors that Apple is planning to move its Mac lineup away from Intel CPUs and towards ARM alternatives, just like those used in existing iOS hardware.