Three UK has announced a new initiative to offer customers the same mobile service when travelling abroad to a number of countries, meaning those venturing out to Australia, Austria, Denmark, Hong Kong, Ireland, Italy or Sweden can continue using their data, call and SMS allowances as if they were back in Britain. With roaming charges often bordering extortionate, this is definitely a win for the consumer, and hopefully, those days of unexpectedly high bills – often well into the hundreds after a short break away – will be no more.

Yesterday, Three UK announced plans to offer its customers the same great packages as currently available when it begins rolling out its 4G network later on this year. With so many companies trying to use LTE as a reason to charge consumers considerably more, the movement was seen as a breath of fresh air, and the separate announcement earlier today regarding usage abroad brings even more good news.

For too long, providers have been charging substantially high prices for even minimal data usage abroad, and often, vacations have been ruined by the bill awaiting them back at home.

Three has, for quite a while, been very liberal when it comes to data allowances, and is one of a dying breed of providers offering truly unlimited data. But with the news of 4G simply being “switched on” to those with compliant devices at no extra cost as of December, this effort to end those data roaming charges is likely to yield the company many more fans.

As a Three customer myself, I was just coming to terms with the fact that joining the 4G parade wouldn’t mean selling my car, but this news, particularly for those planning to travel soon, is every bit as good. 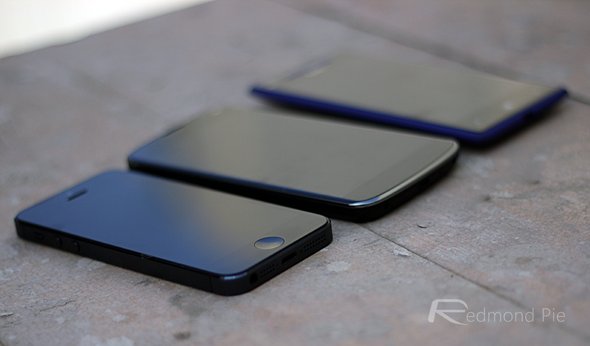 There are one or two, shall we say, terms attached, but nothing that really sours the deal. For example, calls to non-UK numbers will still incur roaming fees, but then, they do anyway, right? Also, tethering is off the agenda completely, which is a bit of a shame; but hey, you can’t have everything!

So, if you don’t want to spend half of your holiday / business trip traipsing around looking for Wi-Fi hotspots, Three has you covered, and hopefully (not that we’re trying to push our luck or anything), more countries will be added in the future.