Kickstarter often throws up some intriguing products, particularly of the tech variety, but seldom do we see the kind of buzz and excitement around a start-up project than with Pressy, an Android-targeting peripheral recently launched on the site. With the initial goal already met five times over in the first two days alone, it’s fair to say that this tiny device has the potential to become something huge, and if you read on, you’ll find out just why.

Kickstarter serves the tech community well. The go-to hub for start-ups looking for investment, we’ve seen swathes of great tech products manifest from the site, including the immensely popular Pebble Smartwatch. Like Pebble, which attracted tens of thousands of the Kickstarter community’s geek-minded individuals, Pressy has exceeded even the wildest expectations of those behind it. 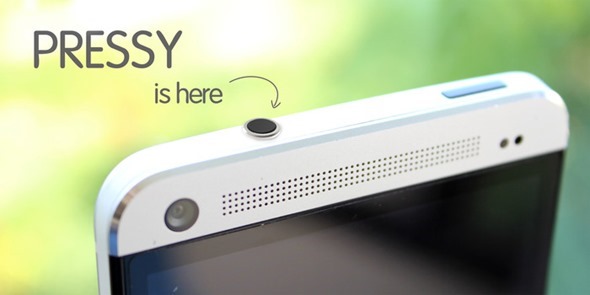 So, what’s it all about? Well, in our constant quest to cut as many digital corners as possible, the idea stems from a small device plugged into the headphone jack of an Android smartphone, leaving a small button atop. This button is no ordinary button, for the Pressy companion app can then be tweaked to perform certain actions, depending on the sequence of button presses. So, for example, if you wanted to take a photo, you could set the Pressy app to take a snap with two short presses – you wouldn’t even need to activate your device in any way. 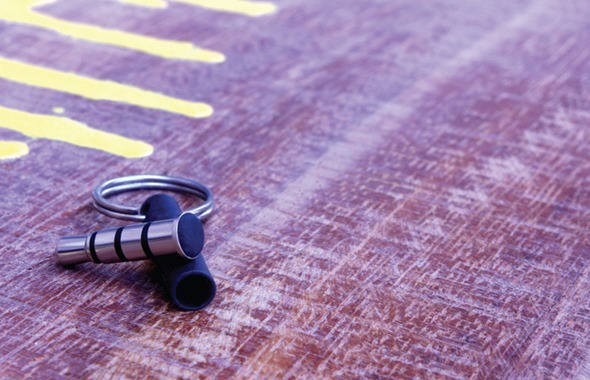 The idea is incredibly simple, but also genius, and with so many different actions performable and varying combinations of short and long presses, it’s no wonder its inventors have already raised nearly one quarter of a million dollars with 45 days still to go.

The device is so small that it is barely noticeable when clipped into a holder, which can, in turn, be readily attached to a keyring. 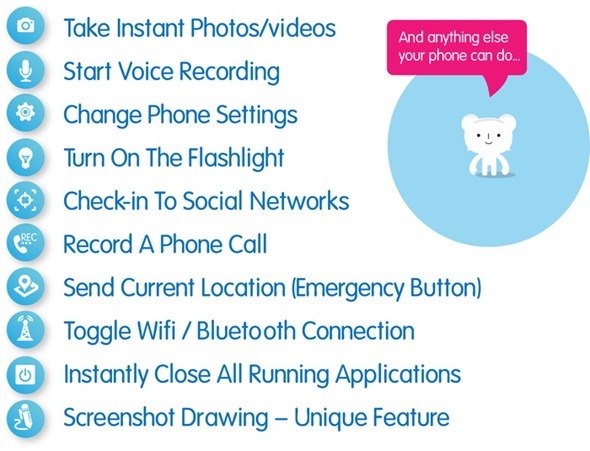 But the bit we love most about Pressy, is that when the headphone jack is not vacant – i.e., you need to use it to listen to music – you can use the button of the remote to continue using Pressy with minimal fuss!

Of all the Kickstarter projects we’ve covered here at Redmond Pie, Pressy is easily one of the most intuitive, and if you still remain unconvinced, check out the video below.

The great thing about Pressy is that it is extremely inexpensive, so if you want to get involved and own the product yourself when it ships early next year, be sure to check it out by heading on down to the Kickstarter page here.