Dash cams are fast becoming the kind of thing that everyone needs to have in their cars whether by law or just because it makes good sense to have a recording of everything the happens, should an accident occur. There are all manner of different dash cams around, and one of the hottest right now is one from the folks at VAVA.

It’s a great looking camera with a pretty nifty app, and it can be yours with an additional $10 off right now. The camera gets you 1080p and 60fps recording, with the camera itself located on a 360-degree platform that means it can be moved around at will. 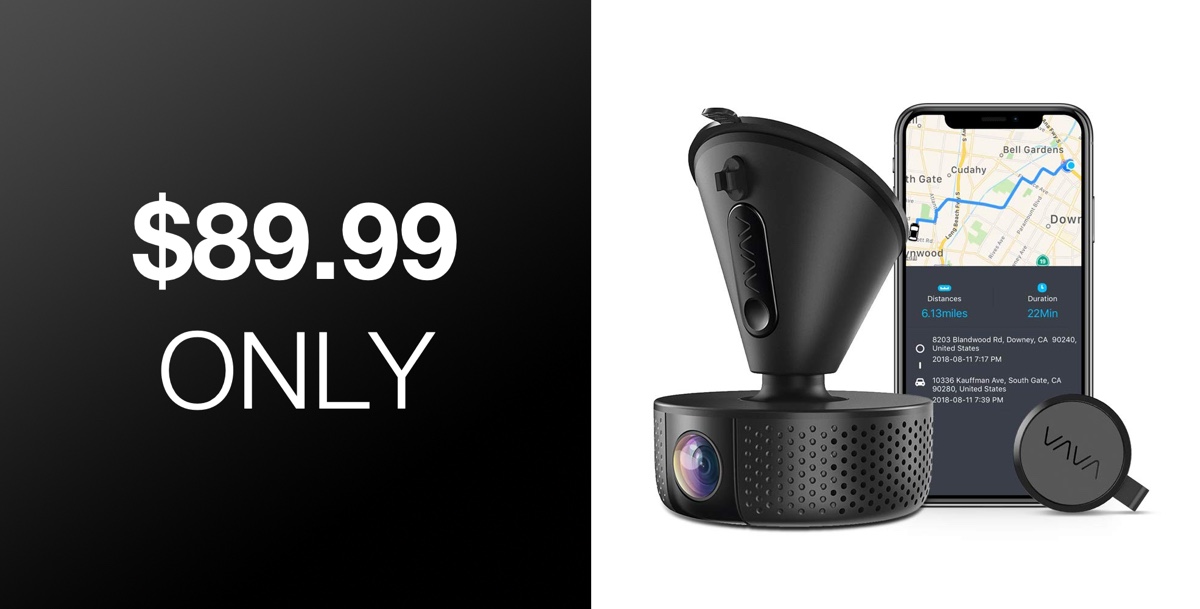 Beyond the camera, the unit has WiFi built-in, meaning the camera can be connected to your phone for video playback and sharing. There’s also support for night vision for those times when you’re out and about in the dark, but still want to be able to record what’s going on out in front of you.

Based on powerful Novatek NT96663 CPU and Sony IMX291 sensor, the 1080P dash cam captures road front in crystal details at 1920x1080P@60fps, capturing license plates clear. 360°Rotatable lens swivel in any direction, enable capture any special footage in front, outside and inside as well. 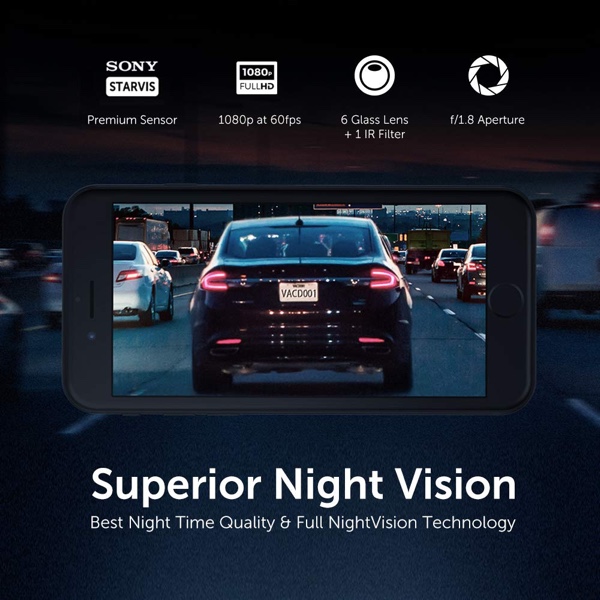 Normally this camera would retail for anything up to $130, and is currently up on Amazon for $100. If you clip the on-page coupon, you can save yet more and pay just $89.99 which is a pretty great price considering the technology involved.

If a new dash cam is something you want to add to your vehicle, this would be a great time to get your order in before that deal ends. The camera currently has a five-star rating topped off with several great reviews, so we don’t think you’ll go far wrong here.