When we make the purchase of a new smartphone, or any mobile gadget for that matter, we take one or two things for granted. One aspect that we assume to be a given is that, above all, said device is safe to use, and will not cause any harm. Despite this, though, there have been several instances where folks have looked on as their beloved gizmos spontaneously combusted, and although you may be one of the man millions to sleep with your handset under your pillow, you mightn’t after witnessing the smoldering mess that one Galaxy S4 owner’s device was left in.

The teenager who owned the device, a thirteen year old, left the handset under her pillow whilst sleeping. Having awoken to a strange smell, she soon discovered that her device was literally melting, and the fact that it was so tightly compacted under the pillow with no air flow is through to have been a major contributing factor. 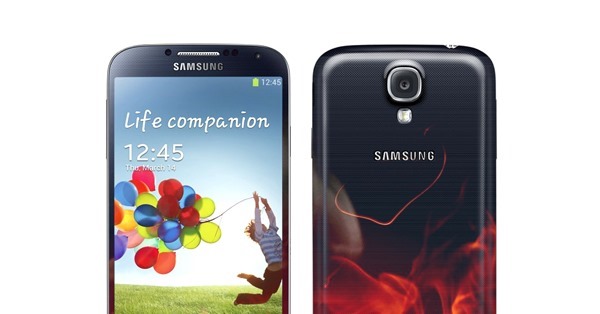 As is often the case when devices explode in these situations, though, it must be pointed out that the battery being used at the time was not an official Samsung offering, but a replacement. I always find it striking that folks will happily fork out hundreds upon hundreds of dollars for the latest and greatest devices, but opt for cheap and often fake chargers and batteries.

As has been demonstrated time and again, unofficial, knockoff products can cause damage to property, and also threat to life. The report on this incident doesn’t imply that the replacement battery was fake, but the fact that it exploded in this manner is quite telling, and given that the device was under the pillow – so close to the girl’s face – we’re pleased to add that neither she, nor anybody else, was harmed.

So, the take-home message here, folks, is to stick with official spare batteries and chargers, and also, perhaps, that if you are going to put your smartphone or tablet anywhere while you catch those Zs, probably best to keep it a fair distance away from where you’re sleeping.

Check the clip of the report below, and do leave your comments with us via the usual channels.