Along with the new Retina display, and a more compact design for the new 12-inch MacBook, Apple also announced a new ‘Force Touch’ trackpad, which can also be found on the latest 13-inch Retina MacBook Pro. Ten One Design has just updated its Inklet plugin for the ‘Force Touch’ supported MacBooks, letting you use the notebooks’ trackpad as a pressure sensitive drawing tablet. More information to follow, right after the jump.

Given the new set of functions that ‘Force Touch’ opens up the possibilities for, especially in light of how they’re employed by Apple themselves, third parties joining in on the act is no surprise at all. Ten One Design’s Inklet plugin has long been available on MacBooks, essentially transforming the standard trackpad into a graphics tablet where the input device can be used as such for any image editing app for Mac. However, now that the ‘Force Touch’ technology is out, so is an update to the Inklet plugin. 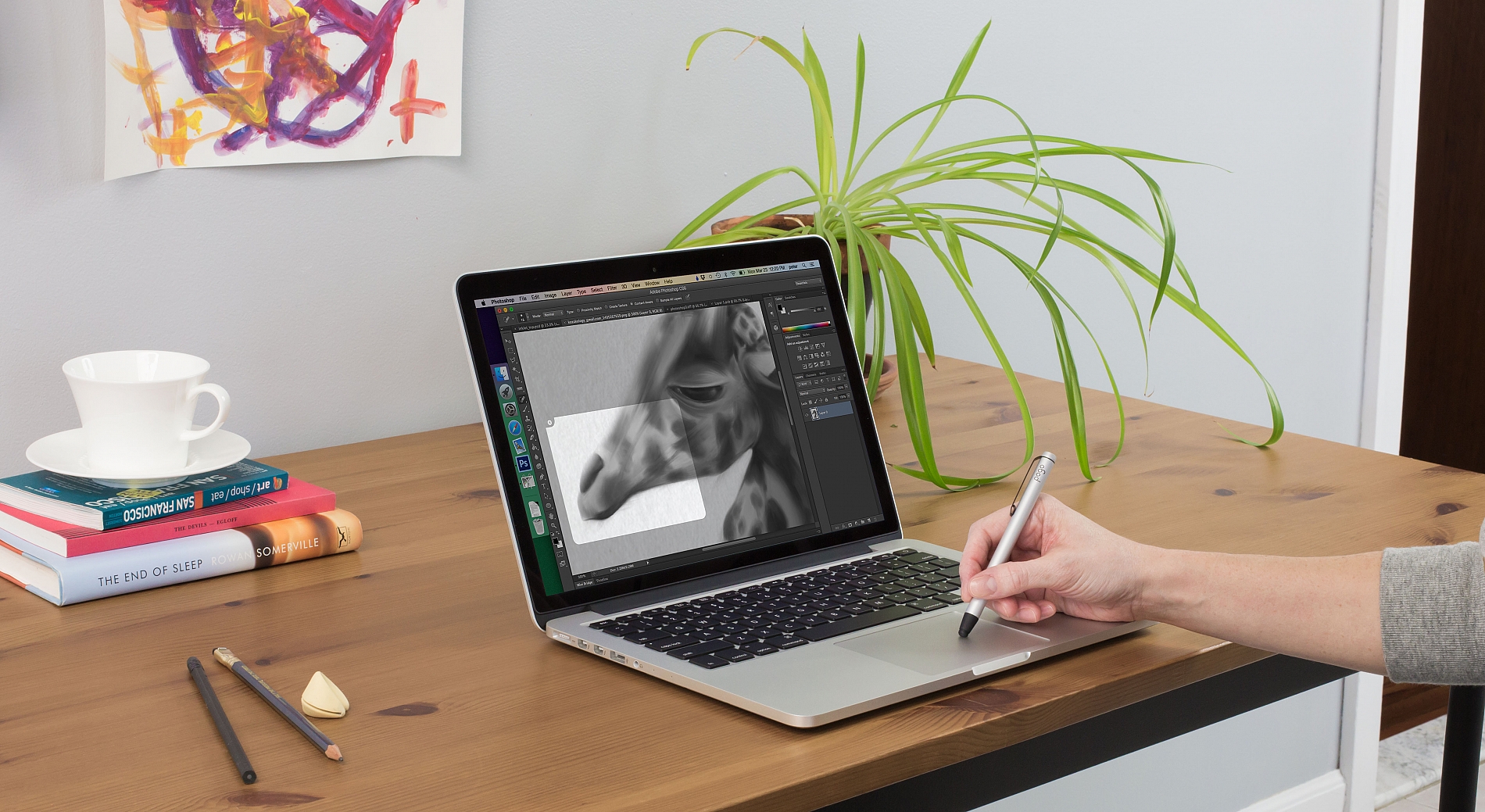 With this new update, all ‘Force Touch’ enabled trackpads are turned into pressure-sensitive drawing boards, mimicking graphics tablets at their best. Right now, the 13-inch Retina MacBook Pro is ready to support the new update to the plugin, and once the 12-inch MacBook launches on the 10th of April, it would be able to take advantage of the Inklet plugin as well.

Here’s a brief overview of the changes pushed through this new update to the Inklet plugin:

The Inklet plug-in costs $24.95 right now, and can be grabbed straight from Ten One Design’s website. Given the hefty price tag for what is merely a plugin for the Mac, users can try out a free demo to test it out first. 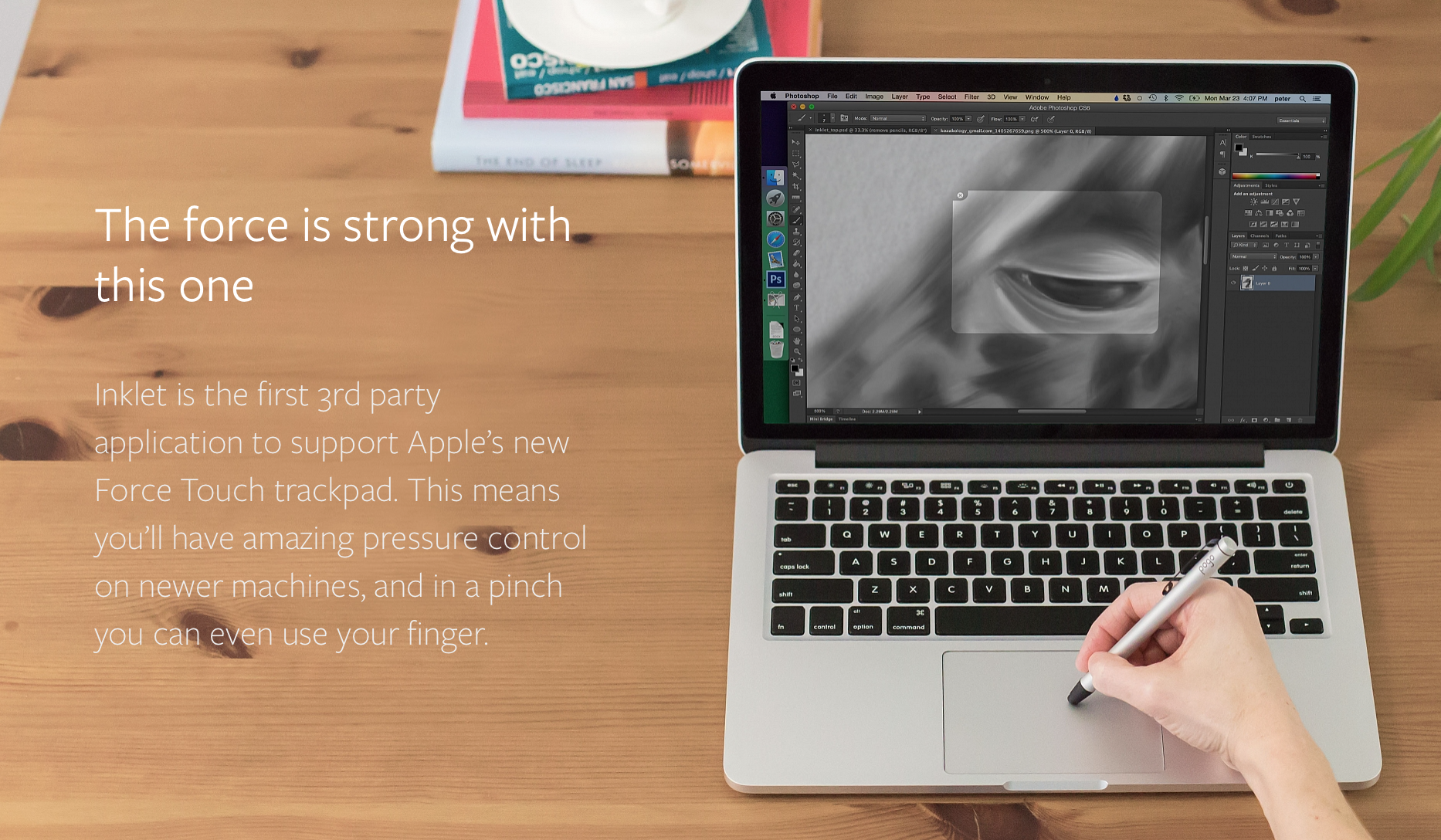 Pricey indeed, but given that there’s no real alternative to this incredible plugin so far, Ten One Design’s asking price seems pretty justified.

What’s your take on the Inklet plugin, or for that matter the new update? Voice your opinions in the comments section below.