Xiaomi Announces A TV That Costs Just $320, Here Are The Details

Xiaomi has just launched an affordable smart TV powered by Android. At $320, the TV boasts a 40-inch screen, with which Xiaomi’s onslaught of affordable technology for the world continues. Head over the jump for further information on the TV.

Xiaomi is calling it the ‘Mi TV 2,’ and it carries an impressive 40-inch full-HD display at 1080p. The display panel has been provided by Sharp and users should see a contrast ratio of 5000:1. Xiaomi is well known for pushing some truly impressive specs into its machines, be it mobile phones or smart TVs, but unlike the competition, has always entered the market with relatively lower prices. 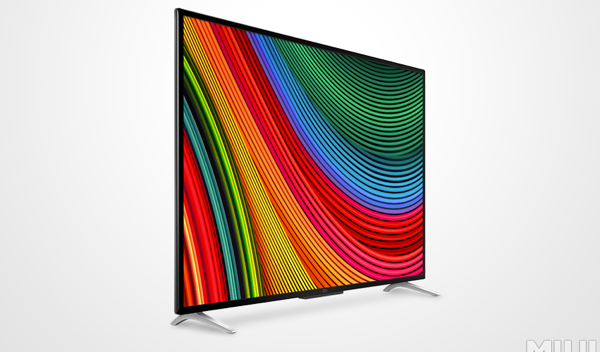 At the heart of TV is a Cortex A9 quad-core CPU clocked at 1.45GHz, coupled with 1.5GB of RAM, which should be more than enough for a device of this nature. The TV comes in with 8GB of flash-based on-board storage which also houses the MIUI TV Android-based OS. 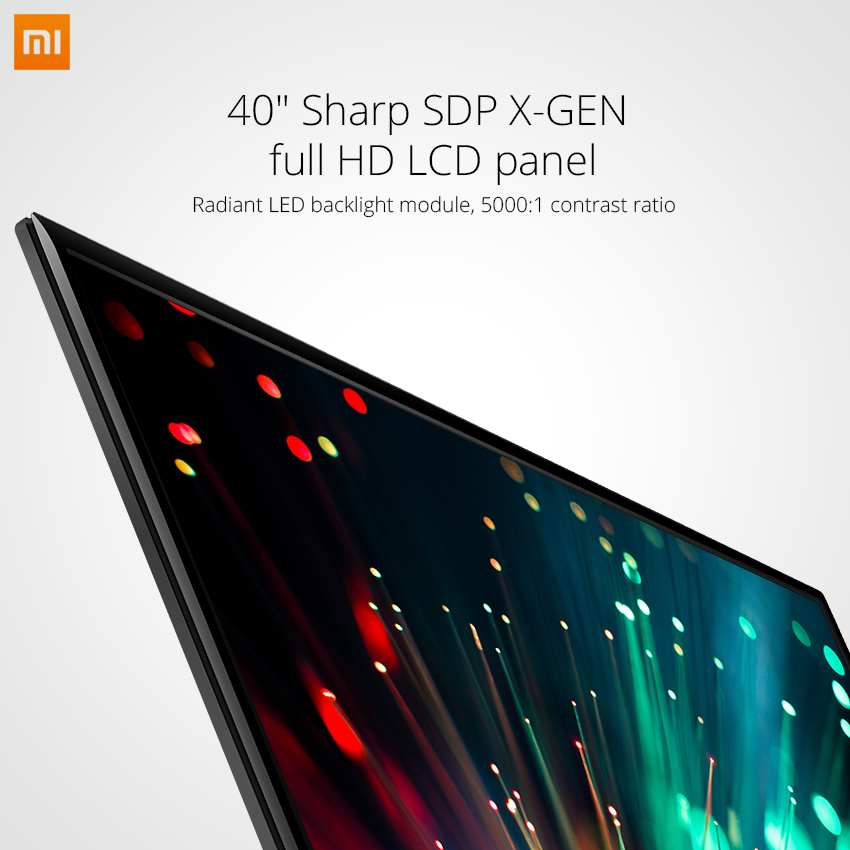 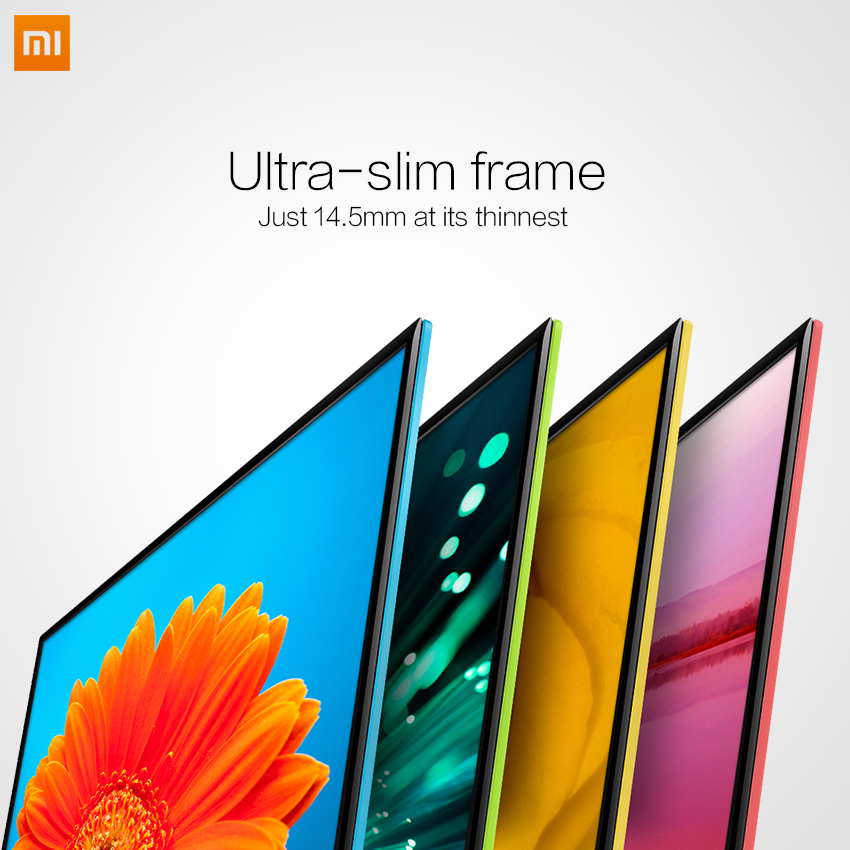 As for the playback, you get H.265 10-bit hardware decoding, allowing you to watch videos in different formats such as H.264, H.265, REAL, and MPEG4. Formats like RM, MOV, MKV, FLV, AVI, MP4, and TS are also supported by the Mi TV 2. The TV itself is not compromising on the design despite the modest price tag, and according to Xiaomi, the depth of the TV measures just 14.5 millimeters at its thinnest. Taking a cue out of its mobile phones, Xiaomi is launching the Mi TV 2 with a range of bright rear casings to liven up your living space with a dash of colors; sky blue, neon green, yellow, and red. 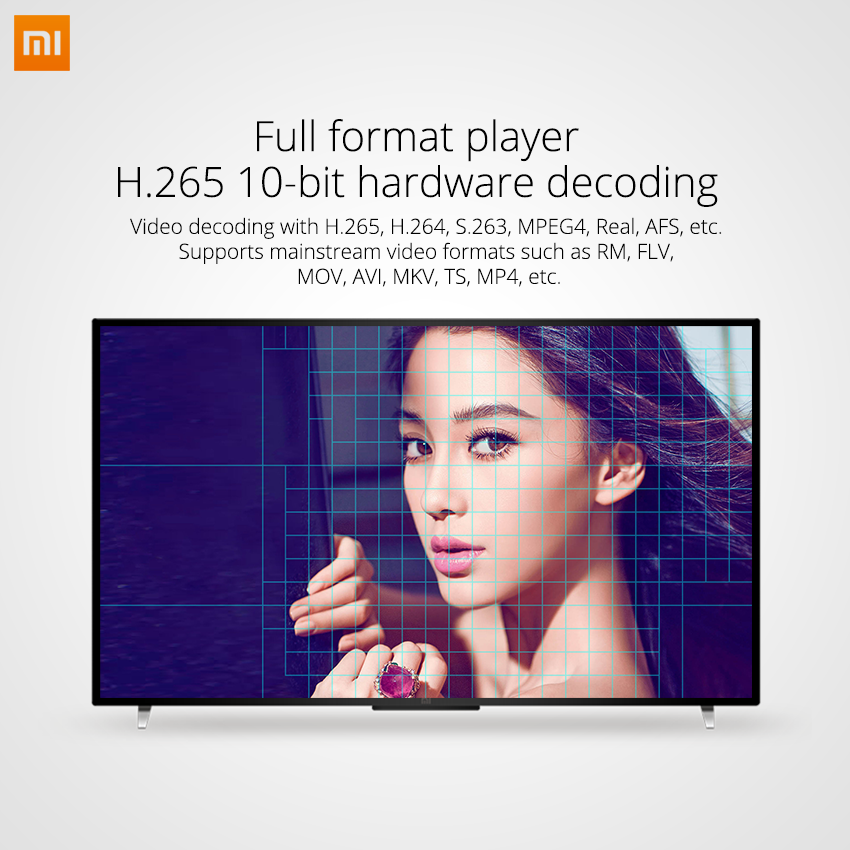 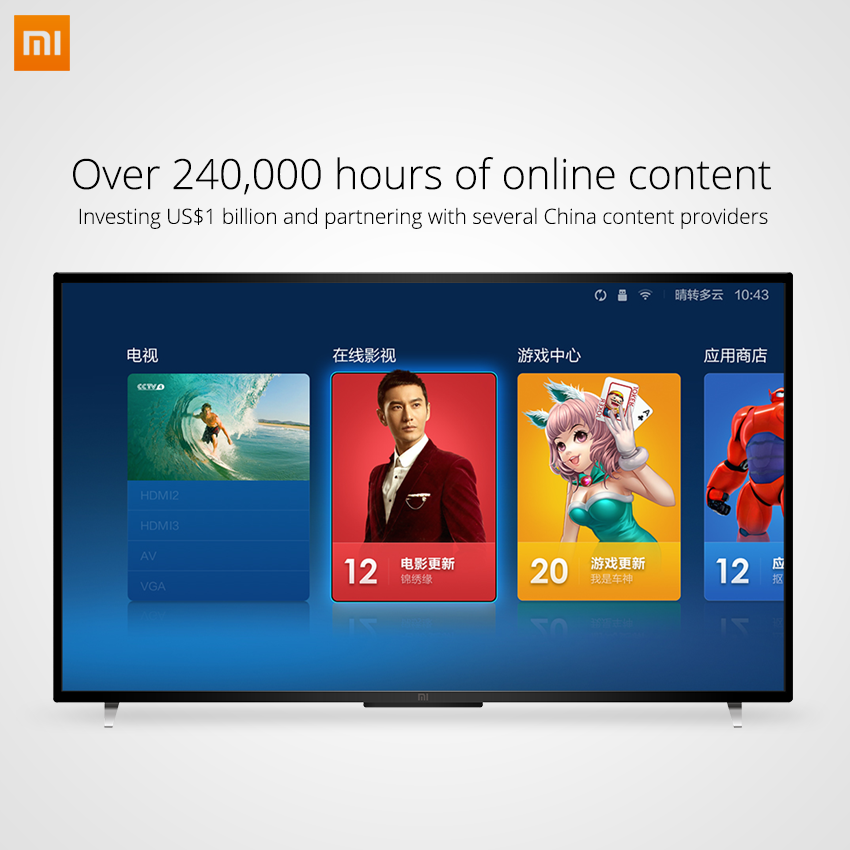 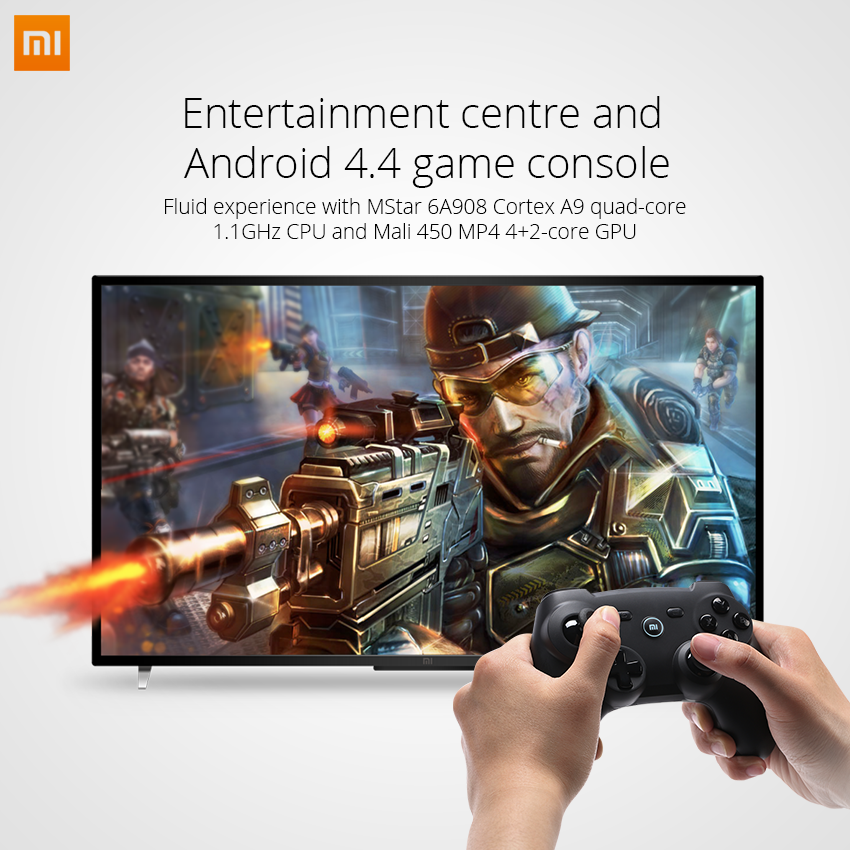 Xiaomi has further stated that the TV will be selling for 2,000 CNY in China, which, as mentioned before, is about $320 – at the current exchange rate. Xiaomi phones are still nowhere to be found in the U.S. as yet, but this TV may just head to international shores soon enough as the company gears up to sell its products in the U.S. this year, but that does not include its mobile phones. Hopefully, the Mi TV 2 would be part of the lineup intended to be sold in the U.S. as well.

What are your opinions on Xiaomi’s new TV set? Leave your thoughts in the comments section below.