We’ve heard from a number of sources that Apple is planning two larger iPhones for release in 2014 – one with a 4.7-inch display and another packing a decidedly-extensive 5.5-inch panel. But after seeing just how carried away folks got with the so-called iPhone 5 in the run-up to what eventually amounted to the iPhone 4s, it’s always good to have some physical evidence – however vague – to corroborate the incessant claims. Shots of a new rear-shell leak, along with an alleged iPhone 6 prototype, have just leaked into the wild, and from the looks of it, the iPhone 6 will carry a similar design language which we’ve seen in the iPad Air.

We’ve seen numerous concepts depicting what an iPhone might look like if it borrowed certain characteristics from its larger brother, but there hasn’t ever been any evidence or even a suggestion that such a move could happen for real. Sure, the iPad Air, having ripped-off pretty much every physical feature of the iPad mini, has benefited greatly as a result, but by the same token, the iPhone 5s – like those released before it – has also drawn praise for its overall design.

There’s no telling whether this leak is anything close to genuine, and even if there was some kind of verification, it would still be subject to change and modification given that we’re not expecting new iPhone hardware for several months. But, if we were to momentarily take these leaked images as the real deal, then it may appear that Apple is in search of uniformity across its iOS device line.

Going so much larger – some reports have even noted that the largest iPhone could boast a display as large as 5.7 inches – could prompt Apple to rethink the design, and given that this size of device would push it into the phablet territory, it stands to reason that Apple may instead consider taking a more iPad-like approach in terms of the build. 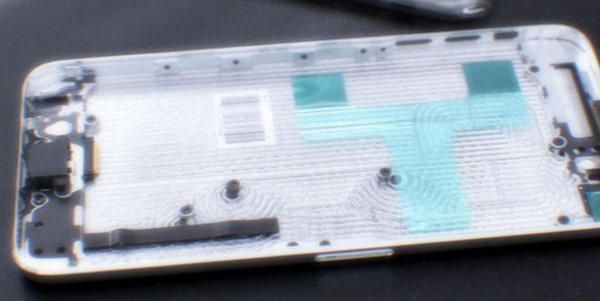 The oft-overlooked matter of the iPod touch could also be a factor with this leak, though, and since this shell bears a striking resemblance to that of the latest-generation model, perhaps we’re instead looking at the rear housing of the forgotten member of the iOS device family, which usually gets a display bump and generous update alongside its cellular cousin. 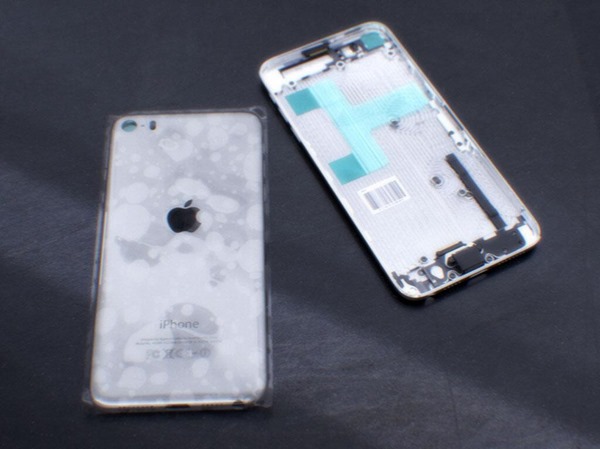 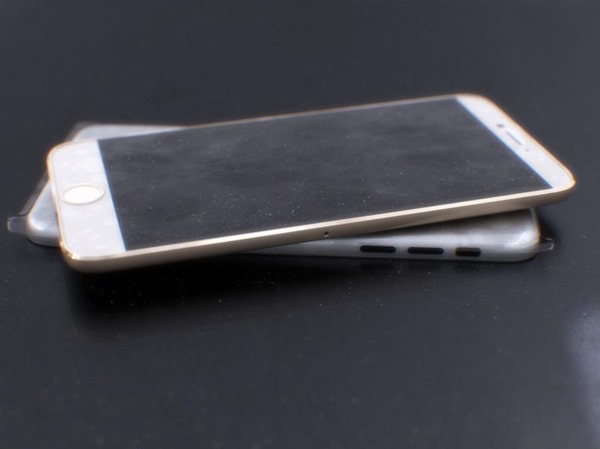 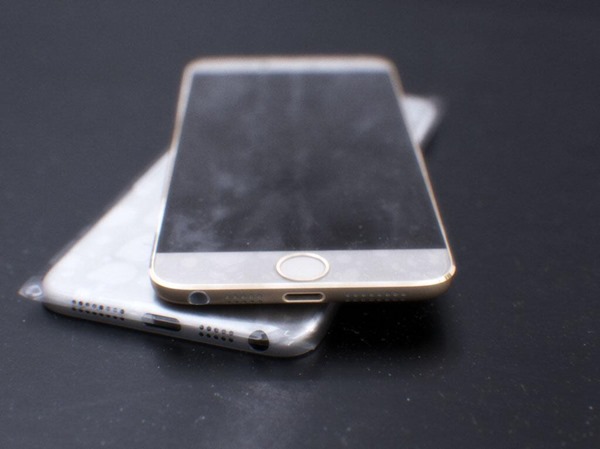 But again, if you look at the iPhone 6 ‘prototype’ photos, it’s clear that the next-gen device will also carry a Touch ID sensor (for obvious reasons), something which we believe won’t make its way through to the iPod touch, just yet.

Update x1: The above photos has now been proved to be fake.