This Lunchbox Sports A Sleek, Practical Design And Has Its Own App [Video]

If you thought that all Kickstarter projects were for accessories that turn the iPhone into a fancy camera or perhaps an oddly shaped battery pack, then think again. The Prepd Pack is a very good example of what a non-tech Kickstarter can do, though even this lunchbox has its own app to go with it.

Co-created by Will Matters and Chris Place, the Prepd Pack is a lunchbox at its core, but you’re unlikely to have ever used a lunchbox quite like this. Costing $50 in its current Kickstarter form, the box comes with an integrated silicone placemat and one round of modular food containers that range in size to ensure that you’ll always have slots to fit whatever it is you’re packing for lunch, be that a sandwich or a couple of handfuls of nuts. Everything’s BPA-free – made of something called Tritan, apparently – machine washable, microwavable, and claimed to be spill-proof. 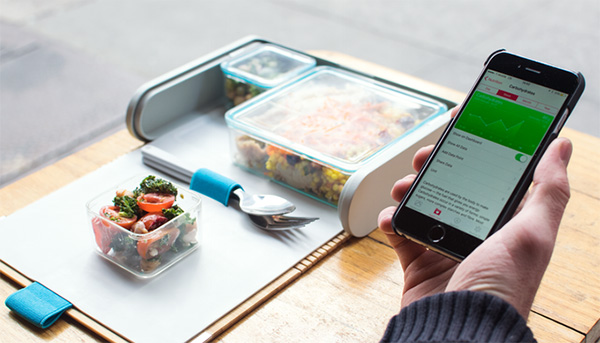 A set of magnetic eating utensils is also included with the Prepd Pack, so you won’t have to worry about taking a separate set with you, and the whole thing actually looks rather lovely when it’s all packed away. If you need to walk into the break room at work and have everyone look at your fancy set up, then this will tick all of those boxes.

The app is where things get really interesting, though. 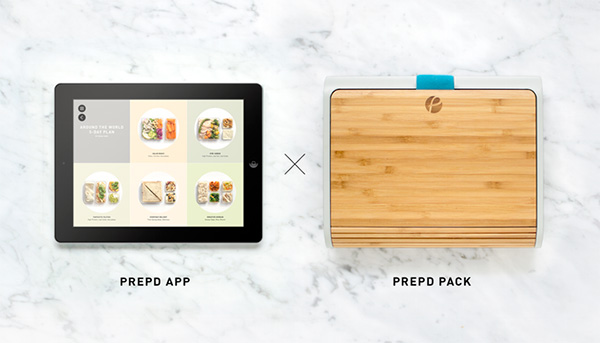 Currently only ready for iOS, although an Android version is apparently in the works already, the Prepd app allows users to “create a profile where they can not only bookmark and store recipes that they would like to try but also upload their own recipes, enabling them to share with the community.” The app will create shopping lists for users based on the meals they want to make and all of the nutritional information is saved and tracked as well. 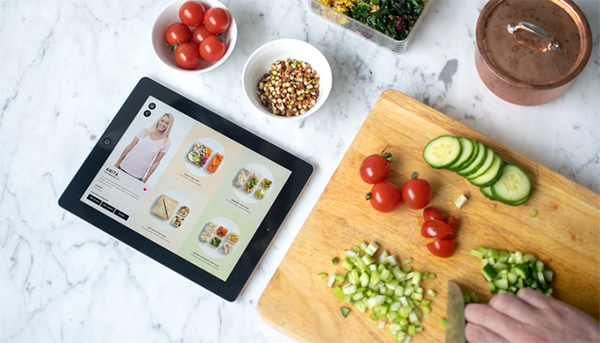 Those meals will be curated by a group of chefs, food lovers and nutritionists, with specifics taken into account such as food goals and special dietary requirements. Meal plans cover a full week, too.