When Apple unveiled the new iPhone 4S, one of the new features they took the time to flaunt was the newly improved camera. 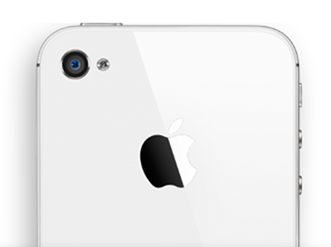 Sporting 8 megapixels-worth of, well, pixels, the new shooter is also capable of kicking out 1080p video, an improvement over the already mightily impressive 720p, 5 megapixel camera in the iPhone 4.

The iPhone 4S has only been on sale for a week, and we’ve already been treated to the first ever music video to be recorded on Apple’s latest smartphone. 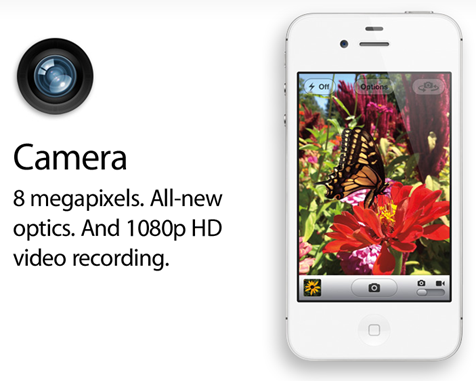 Music types, The Turnback decided to film the video for their new single, Cellophane Sky, using two shiny new iPhone 4S handsets, instead of the usual high-spec cameras. Filmed in full 1080p at the New York nightclub, Webster Hall, the video is believed to be the first made using the iPhone 4S.

On October 14th, 2011 we received 2 brand new iPhone 4S smart phones. On Sunday October 16th we shot the video at the famous NYC nightclub Webster Hall. Over the next several days, with little sleep and lots of coffee, the final video was finished.

This video was shot entirely using those 2 iPhone 4S’s and was edited on Final Cut Pro.

The video shows just how far we’ve come with the quality of camera in modern smartphones. Not long ago, the cameras built into the phones we carry around with us were poor quality when taken still shots, and simply couldn’t record video at all.

These days, we’re all carrying around smartphones that pack cameras that rival those of the point and shoot cameras we take on our holidays, as well as being able to record full HD 1080p video. Not just that either. If you’re an iPhone user, you can even use iMovie for iOS, making it possible to edit full movies right on your iPhone.

Technology is a wonderful thing isn’t it?

With Apple selling more iPhone 4S handsets than any other iPhone, chances are you’ll be seeing a lot more footage filmed on that camera over the coming weeks and month. Apple aren’t alone in the quest to kill the point and shoot camera, either. Samsung and their fellow Android OEMs are also working hard to make the smartphone camera the only camera you’ll ever need.

And they’re all doing a pretty good job of it, too.