This Is The Best iPad Knock-Off We’ve Ever Seen, Runs Android 2.3.3 Gingerbread [VIDEO]

China is known for a lot of things: The Great Wall, a rich history, paper, gunpowder, Pandas and, of course, knock off gadgets. We came across a pretty cool knock off today: it’s called the Aocos N19 and it is a 9.7” tablet that looks like an iPad, but works like an Android-powered device. 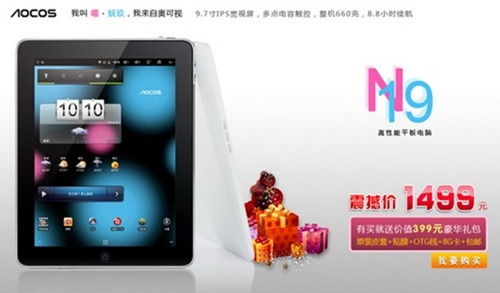 The news comes from M.I.C. Gadget – a blog dedicated to covering gadgets made in China. The site talked about the Aocos N19 yesterday which, as we just mentioned, an iPad look-alike that works like an Android tablet.

Powered by a 1.2GHz ARM Cortex A8 processor (which basically means it is quite fast), it runs on Android 2.3.3 Gingerbread and comes with 512MB of RAM and 4GB internal memory which can be expanded with a microSD card.

The Aocos N19’s display is, according to M.I.C. Gadget, the best bit about it. Knock-offs usually come with low-quality displays, but this one dons a high-resolution (1024×768) 9.7” capacitive display that offers wide viewing angles and bright, bright colors thanks to IPS technology (which is what is actually used on the original iPad).

You probably have an iPad. But some Chinese could not afford it. So what they do? Get an iPad knockoff. The Aocos N19 is the latest iPad clone to hit the scene. Unlike Apple’s original iPad, the Aocos is all about Android.

The Aocos N19 is a pretty decent iPad knockoff. It was widely discussed at the local tablet computer forums for its amazing IPS display. At first sight, it is clearly an iPad clone. It packs the usual Android build into a casing that looks a lot like the real thing.

Other features include 720p HDMI output, a 2-megapixel front-facing camera for video chats, a microSD card slot, miniUSB slot. It is 13mm thick (same as original iPad) and weighs 660g (60g over the original iPad).

M.I.C. Gadget went hands-on with the device and found it to be running smoothly. Performance on heavy games was just satisfactory.

If you’re in China, are in the market for a tablet and intend to use it for browsing, watching videos and other light forms of content consumption, then the Aocos N19 wouldn’t be a bad option. It can bought from gadget markets in China for 1,499 Yuan (around $235). Check out more images below, looks dead on like the iPad doesn’t it? 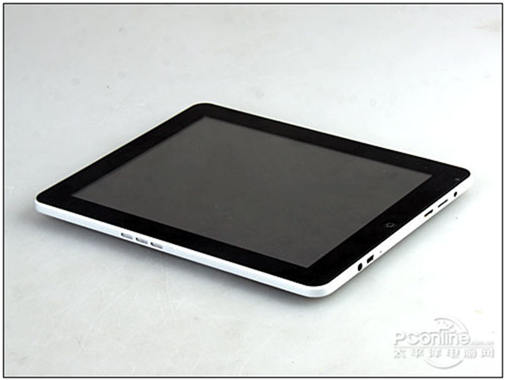 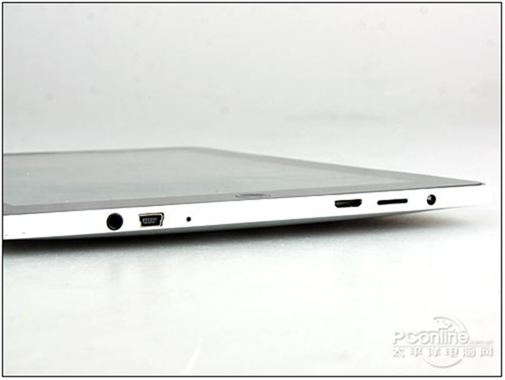 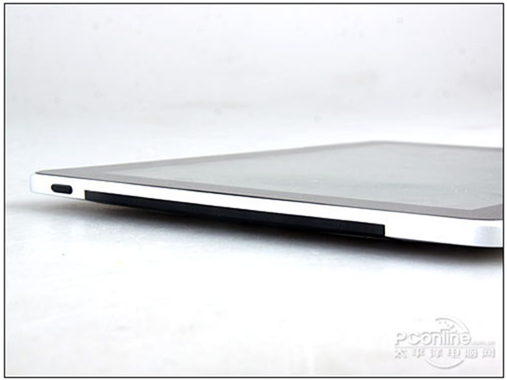 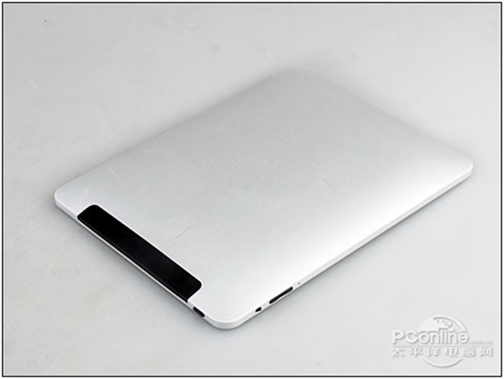 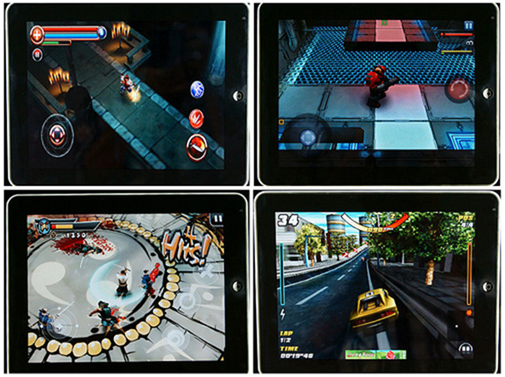