This Is The Best All-In-One Widget For iOS 8, Supports iPhone 6 And iPhone 6 Plus

The introduction of Notification Center widgets with iOS 8 has brought a whole new dynamic to Apple’s mobile platform, and of all the areas of the ecosystem that have been opened up to third parties with the latest software updates, Notification Center widgets appear to be thriving the most during these early stages. We’ve already seen dozens of great widgets as developers seek to take advantage of what is a brand new category, and here, we feature one of our favorite widgets to have landed so far.

Vidgets, created by the folks at Less Code, features more than 20 useful, functional widgets that can be placed right in the Notification Center. From Clocks, Weather and GPS to Calendar and System States, Vidgets is packed to the rafters with different options, and if you’re an early adopter of the iPhone 6 or iPhone 6 Plus, then you’ll be pleased to learn that the graphics have been tweaked for the new, higher-res displays. 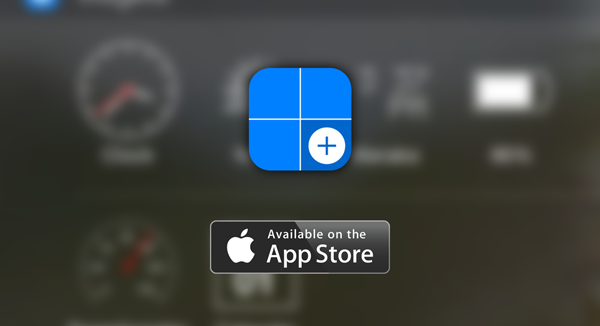 In fact, while Vidgets is definitely a win for functionality, it’s also very easy on the eye, keeping every visual element as simple and minimal as possible. 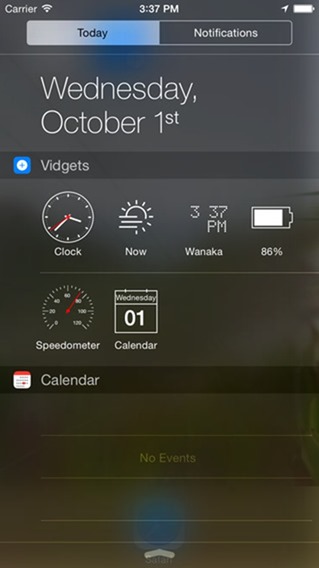 The arrival of widgets to iOS has been long overdue, and although the NC limitation means that there’s still definitely room for improvement and expansion, it’s fair to say that iOS 8 is considerably more customizable than any previous iterations. 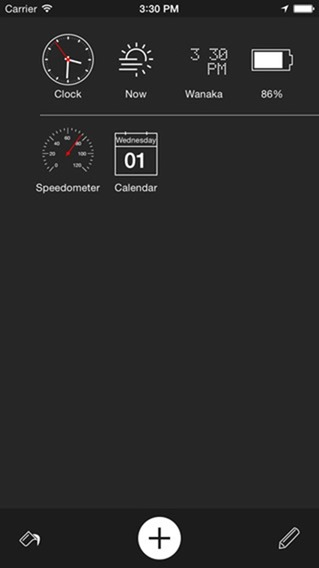 The very best thing about Vidgets, aside from its broad feature set and great presentation, is that it’s completely free of charge, and can be plucked from the App Store via the direct link provided below. There’s a ‘Pro’ upgrade that can be purchased in-app for the cost of $2.99, but given that it’s free to download, you can give it a test-drive before deciding whether the additional cost is worth parting with. 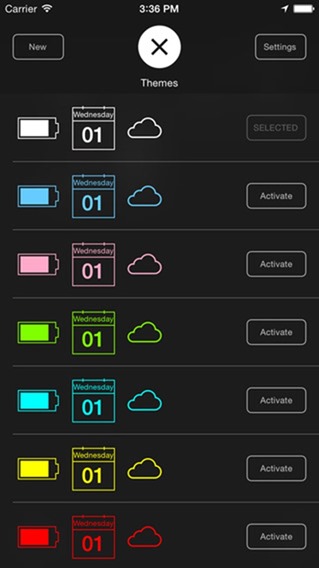 It’s a universal app, so is tailored for iPhone and iPad, although as you might expect of an NC widget, it does require iOS 8.0 or higher.