Here’s What Bill Gates Has To Say About Apple Pay

Bill Gates is rather infrequent with his commentary on the tech industry these days, and although he plays a more proactive role at Microsoft under the new guidance of the recently appointed CEO Satya Nadella, he doesn’t often speak out publicly. Given his status as one of the most influential figures in the business, though, his rare utterances often garner a fair amount of attention, and with rival Apple now preparing to launch Apple Pay, Gates has only praise for what the competition is doing for mobile payments on a large scale.

Apple Pay, which was announced last month at the special iPhone 6 event on Apple’s Cupertino campus, is expected to have a big impact on how consumers and retailers process transactions from here on in, and while the company’s various executives were naturally only too quick to wax poetic about the new infrastructure, Apple Pay has a somewhat more surprising fan in the form of Gates. 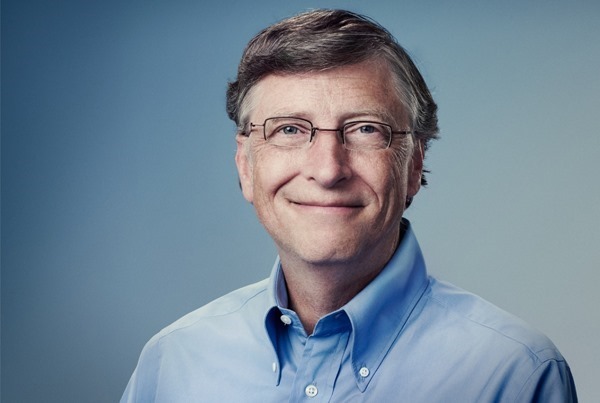 Speaking with Bloomberg, Gates lauded Apple pay as a "fantastic" idea, and a "great example" of how new products and innovations can finally phase out and eventually replace antiquated payment methods such as credit cards.

In the interview lasting some 17 minutes, Gates touched on an array of different topics, and while he noted that all of the major mobile companies and their platforms are pushing NFC and contactless payments in the right direction, he did also concede that Apple’s involvement will give the technology the push that it needs to reach a wider audience:

All the platforms, whether it’s Apple’s or Google’s or Microsoft, you’ll see this payment capability get built in. That’s built on industry standard protocols, NFC. And these companies have all participated in getting those going. Apple will help make sure it gets to critical mass for all the devices.

Despite his ongoing affiliation to Microsoft, Gates has never been afraid to offer truthful analysis of any product, irrespective of whom manufactured or crafted it, so while Apple is probably the Redmond’s fiercest and longest standing adversary, it’s good to see that he’s able to see past the rivalries and give credit where it’s due.

You can watch the full interview in the clip embedded below: